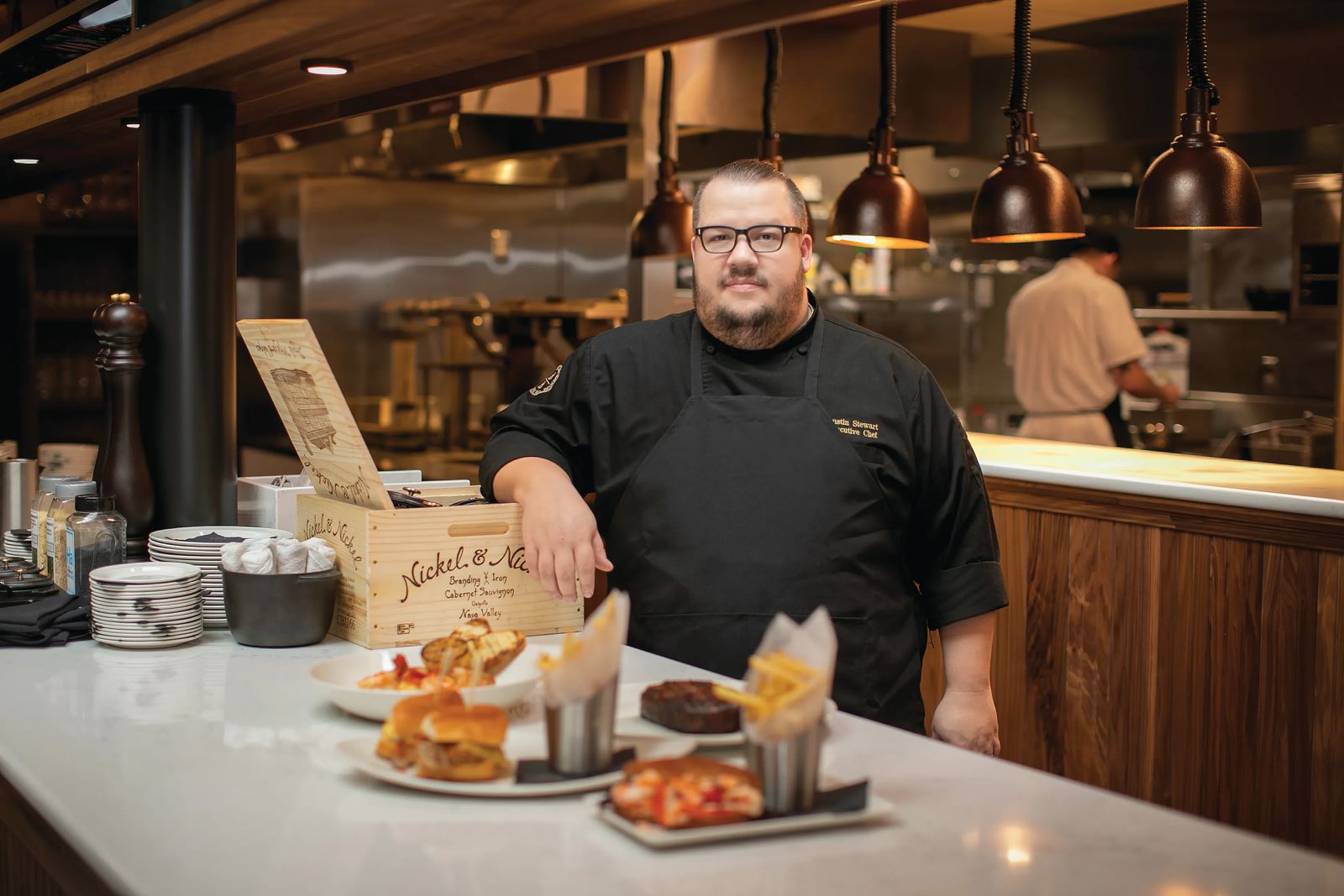 Meet Meat the Chef: Austin Stewart of Buffalo Block at the Rex

When you walk into Buffalo Block at the Rex, it feels like you are stepping into an exclusive, high-end, fine dining restaurant in Los Angeles or New York, with one distinct difference: you are Montana comfortable. Bring your blue jeans and a nice shirt; maybe even throw on your worn-out cowboy hat and your Sunday boots. You’ll feel completely at home surrounded by elegant furnishings, fine wines, and perfectly prepared food fit for an emperor. On the way out, stop by the kitchen and tip your hat to Chef Austin Stewart, the mastermind behind the menu.

His career in the kitchen began in Cleveland, Ohio where Austin grew up and later started working in a local gastropub and wine bar as an Executive Chef. He enjoyed the creative control of his role there. He learned to develop a cohesive "kitchen culture" based on his style and taste.

Austin’s work at prime, franchise steakhouses continued, and it was while working at The Capital Grille in Florida that his wife, Ashley, shared a job posting that would lead him to the Magic City. Having previously spent time at Rocky Mountain College and MSU-Billings working on her master’s degree, Ashley had fallen in love with Billings. One application and several phone interviews later, and Austin found himself far on the other side of the Mississippi, preparing a meal for Buffalo Block general manager, Mitch Fox, and owners Rick and Nikki Larson.

Asked to make a classic steakhouse dish, Austin prepared his own double bone pork chop, which can be found on the Buffalo Block menu today. He was later informed he was the only chef who chose not to prepare a beef dish.

Austin’s primary passion is, without question, his wife and sons Shane (9) and Rory (4). His other passion is food, which stems from a series of childhood birthday, anniversary, and holiday meals celebrated at his grandparents’ farmhouse table. Those meals led to a lifelong desire to help others celebrate their achievements, milestones, and special moments together. Each day is a fresh opportunity to be part of a team that creates experiences guests cherish and remember forever.

Austin's professional pride lies in the kitchen dynamics at Buffalo Block. "The days of the angry, impossible chef are quickly fading," he proclaims. He works daily to promote "...an atmosphere of learning and development through teaching and principles of personal development." He challenges his staff to broaden their scope of knowledge through diligent research and regularly practicing new methods. He has designed a kitchen built around mutual respect with the goal of continually "elevating the guest experience" and helping employees develop their careers as culinary experts.

Mitch Fox, general manager of Buffalo Block, spent the majority of his career as a restaurant concept builder, creating and nurturing high-end dining franchises in places such as Aspen and Los Angeles. Earlier this year, Rick and Nikki extended an offer to Mitch to visit Billings to consider building the Buffalo Block concept here. After a visit to the area, Mitch and his wife decided that this would be a great place to settle in and raise their young sons. Perhaps Chef Austin's double bone pork chop helped validate their decision to take on the task of opening the area's premier fine-dining experience. 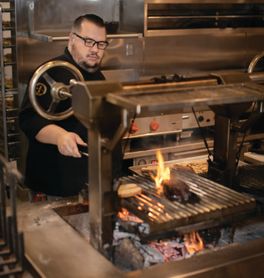 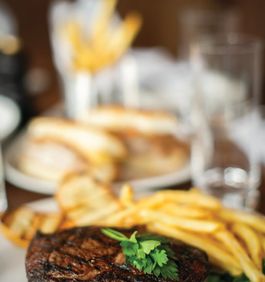 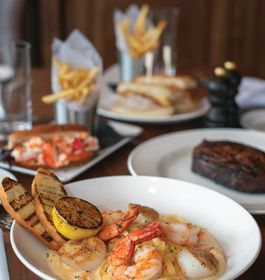 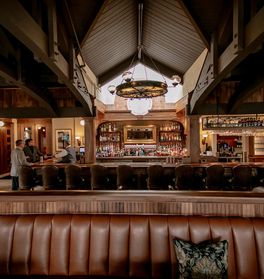 Buffalo Block at the Rex | photo by Lovely Hitchcock

Mitch and Austin lead an incredible team of Montanans focused on providing not just delicious, unforgettable dishes, but also an experience that anyone can enjoy. Stop by, have a drink, and enjoy a steak or a pork chop. The Buffalo Block Steakhouse at the Rex is a world-class experience carefully crafted just for you.

- Pull the meat from the refrigerator at least one hour before grilling and bring it to room temp. This will prevent "grill-shock," promote even grilling and reduce grilling time. Most importantly, it will make the steak much more tender.

- Pull the steak from the grill ten degrees early. Per Chef Austin, “Pull the meat just before you think it is done.” This prevents overcooking, as the steak will continue to cook slightly once removed.

- Rest the steak about half the time it took to cook. This prevents “bleeding” on the plate and allows the juices to spread evenly throughout the cut. 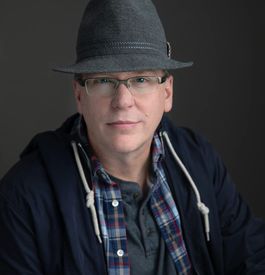 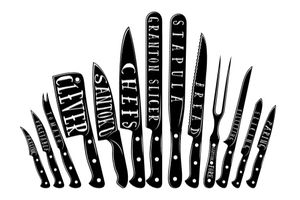 Making the Cut: A Guide to Kitchen Knives

A good-quality knife can make all the difference when it comes to food prep. But what constitutes a good kitchen knife and which ones are the best for everyday cooks to use in the kitchen? 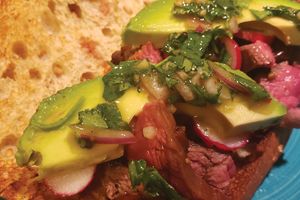 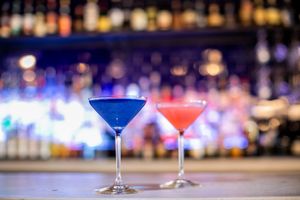 The iconic martini has become an appetizing treat for all as it has evolved to include a wide range of recipe options for all taste buds. 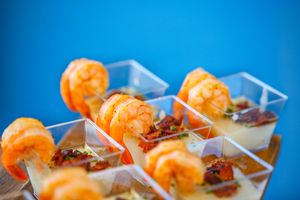 A Match Made in Culinary Heaven: Picking the Right Caterer

Know what to ask when selecting a caterer for your next special event.