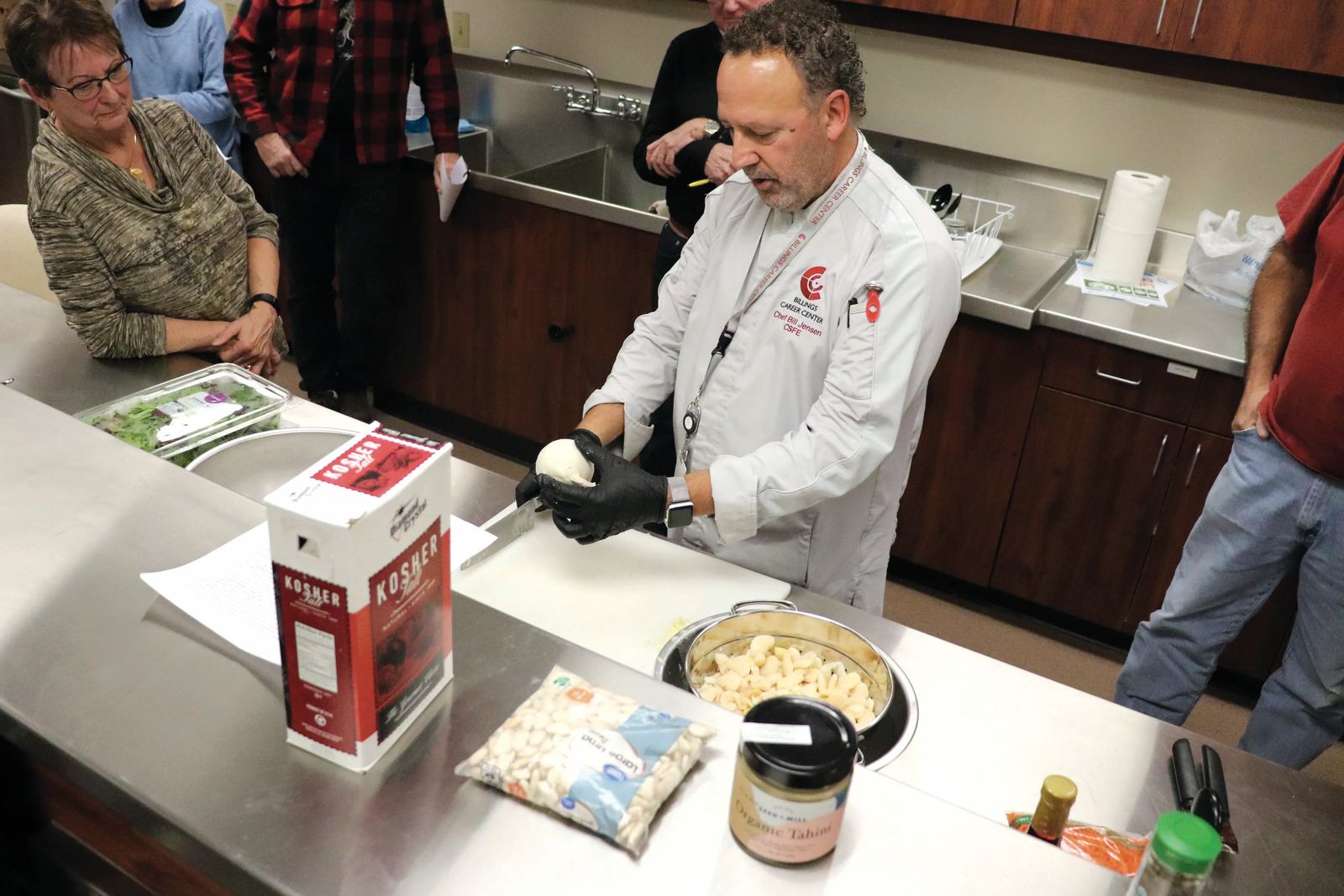 It was September 25, 2018, when Bill Jensen's life would take a dramatic turn: “Sir, you’re having a heart attack,” were the words he heard at Billings Clinic not long after being advised via an over-the-phone screening from Billings Clinic to get to a hospital right away. Because it was caught so quickly, they were able to put in a stent, and within 45 minutes, Bill was back to his room. This was a Tuesday, by the following Monday, he was – incredibly - back in the classroom.

Being a trained Chef, as well as a Culinary Arts teacher at Billings Career Center put a bit of a different spin on the aftermath of his cardiac event. Following his heart attack, Bill shares that he was willing to make the suggested changes, starting with Cardiac Rehab and including changes to diet, exercise, medication, and lifestyle. With an all-in approach that gave him ownership in repairing the damage done to his heart, it’s no surprise that the team at Billings Clinic would go on to utilize the unique skillset of this particular heart patient.

The hospital wanted to start a heart-healthy cooking series and asked Bill, as a heart-surviving patient and culinary arts teacher, to be involved. Accepting the request, Bill shares that he worked with Paige Cross, MS, RD, LN, and a couple of other dietary staff on the Billings Clinic team to put together a series, of which they have done three thus far. The series teaches the Mediterranean Diet – which Bill and his wife fully embraced following his heart attack. Offered once a quarter through Billings Clinic’s Cardiac Rehab unit, the series is available to cardiac patients, where they will get the powerful combination of a chef and former patient along with a Nutritionist.

What is the Mediterranean Diet?

Bill explains that the Mediterranean Diet is the most endorsed diet by virtually every medical organization in the world. It’s been around for centuries and is a mindset and lifestyle change. A consciousness. This is what Bill teaches:

Following his heart attack, Bill made a complete overhaul to his lifestyle: cutting alcohol consumption by two-thirds, completely following the Mediterranean Diet, and converting their den into a workout room, which has encouraged them to pay attention to their minutes per week of exercise. Bill remains convinced that “by being willing to make changes combined with modern medicine, I’ve been able to reverse the things that happened.”

Not only did this life-changing cardiac event bring forth new opportunities to teach, but it has also brought an adjustment to his life in the high school classroom. His job, he reflects, is important in so many ways. "First of all, I have to teach them how to cook so they can get a job. I have to get them job-ready, they need to learn a skill, so I have to have an industry-level curriculum." So, Bill doesn’t teach the Mediterranean Diet to his Career Center students, but he does "sprinkle in enough nutrition and consciousness to let them know that cooking for others, and yourself is an extremely important skill. Culinary Arts are one of the oldest arts in the world, and one of the most admirable civic duties that anyone could ever have is cooking for others."

It's not only in the curriculum that Bill's students might have noticed some changes. They witnessed first-hand the warning signs demanding attention that September day in 2018. Then they didn't see him for the following three school days and were so concerned when he came back to them the following week. From there, he notes, it was a pretty solid teaching tool, his students got to watch him transform, "I went from being the tubby, fun chef to losing 28 pounds and having more energy than they did on a daily basis."

The reality is, "I wouldn't want this to happen to them." He's made small adjustments in the curriculum – taking Crisco out of the kitchen and replacing it with canola oil and not letting them eat raw cookie dough, among other things. He lets them go to the cookie jar but explains that what you put in your body today affects you tomorrow. Indeed, Bill informs his students that "Not only is it your civic duty as a culinarian to cook healthy and learn healthy techniques, but to do it for yourself, your family, and your customers as well.” Ultimately, whether you’re one of Bill’s students or not, - teen or cardiac patient - it’s important that we are all conscious of what we are putting into our bodies. 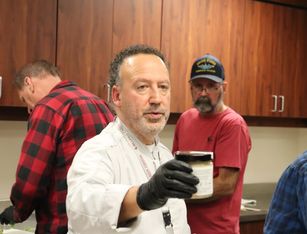 For Bill, his culinary story began as a journeyman-style baker with the Great Harvest Bread Company in Great Falls.

A move to Portland, OR, led to other baking and restaurant jobs before getting his culinary arts degree from Western Culinary Institute – Le Cordon Bleu.

From 2009-2012 he took an entrepreneurial leap and ran a Wood-Fired Pizza business at Farmers’ Markets.

In 2011, a visit to Billings led to a part-time job at Billings Food Bank as an instructor, paving the way to earning the first of two certificates: he’s a Certified Secondary Food Service Educator through the National Restaurant Association and is looking to complete certification as a Certified Culinary Educator through the American Culinary Federation this Fall, which would both give Bill the ability to teach at the collegiate level, but also give his program at the Career Center increased credibility.

Originally printed in the February 2020 issue of Simply Local Magazine 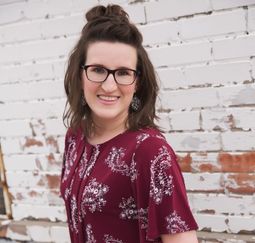 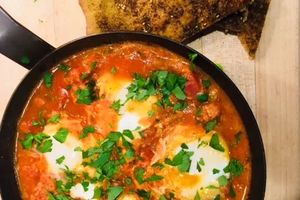 Shakshuka, (shack-SHOO-kah) the coolest sounding (hip and healthy) breakfast you should be making this weekend! 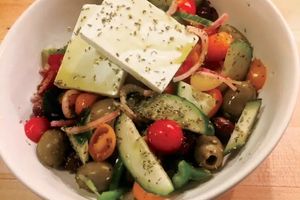 This authentic recipe from Elena Paravantes shows the simplicity and nutritional power of the Mediterranean Diet. 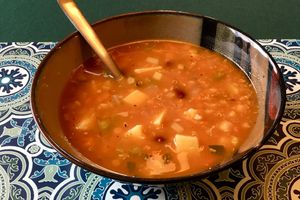 Bulk Up Your Minestrone with Quinoa

Make your Minestrone a belly-filling delight by subbing in quinoa!