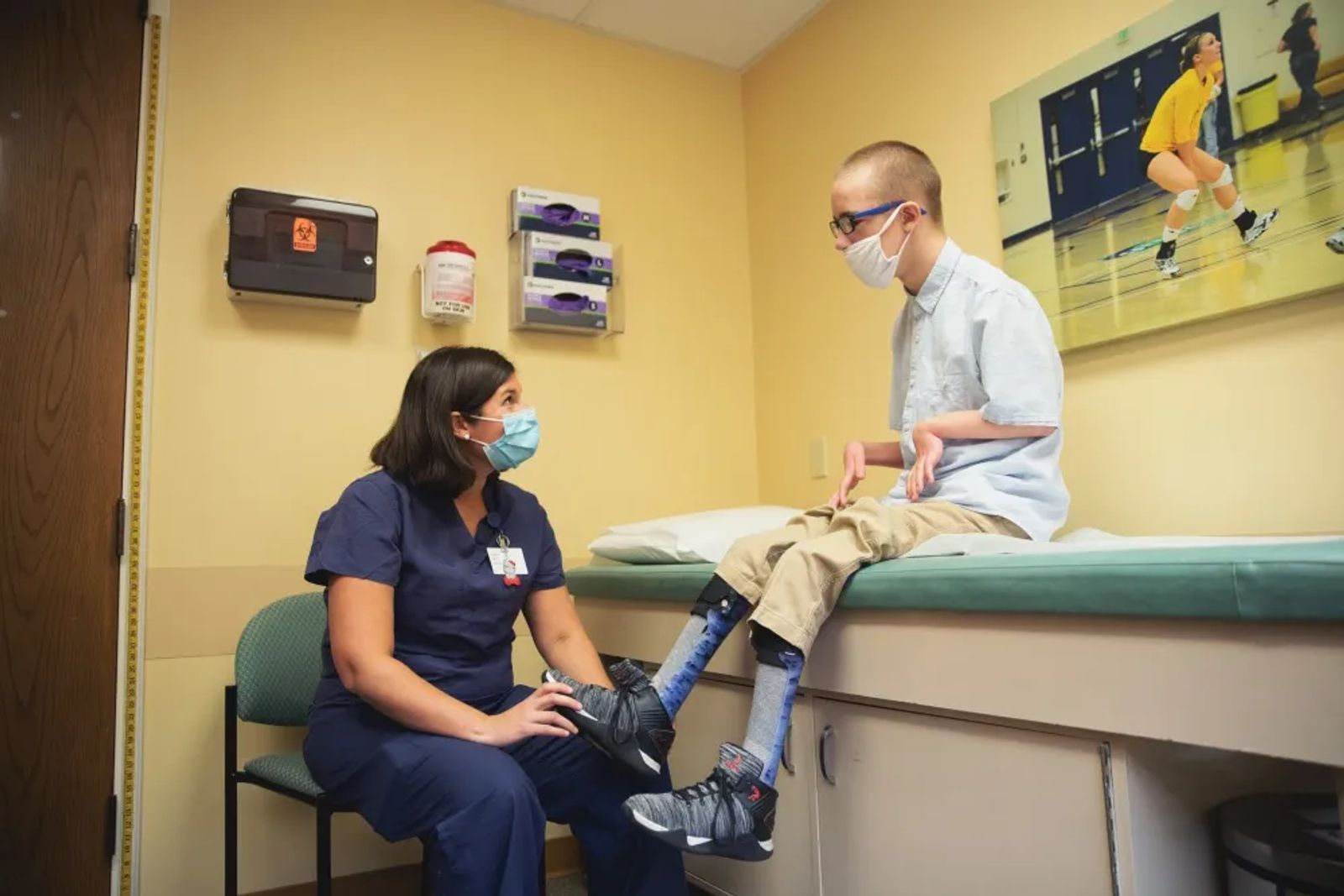 The Comfort of Care Close to Home

It’s been four years since fellowship-trained Dr. Heather Hansen was recruited to Billings to fill the need for a pediatric orthopedic surgeon in our community with Ortho Montana and St. Vincent Healthcare. Having her in Billings makes it possible for families to minimize their out of state travel for pediatric orthopedic care. 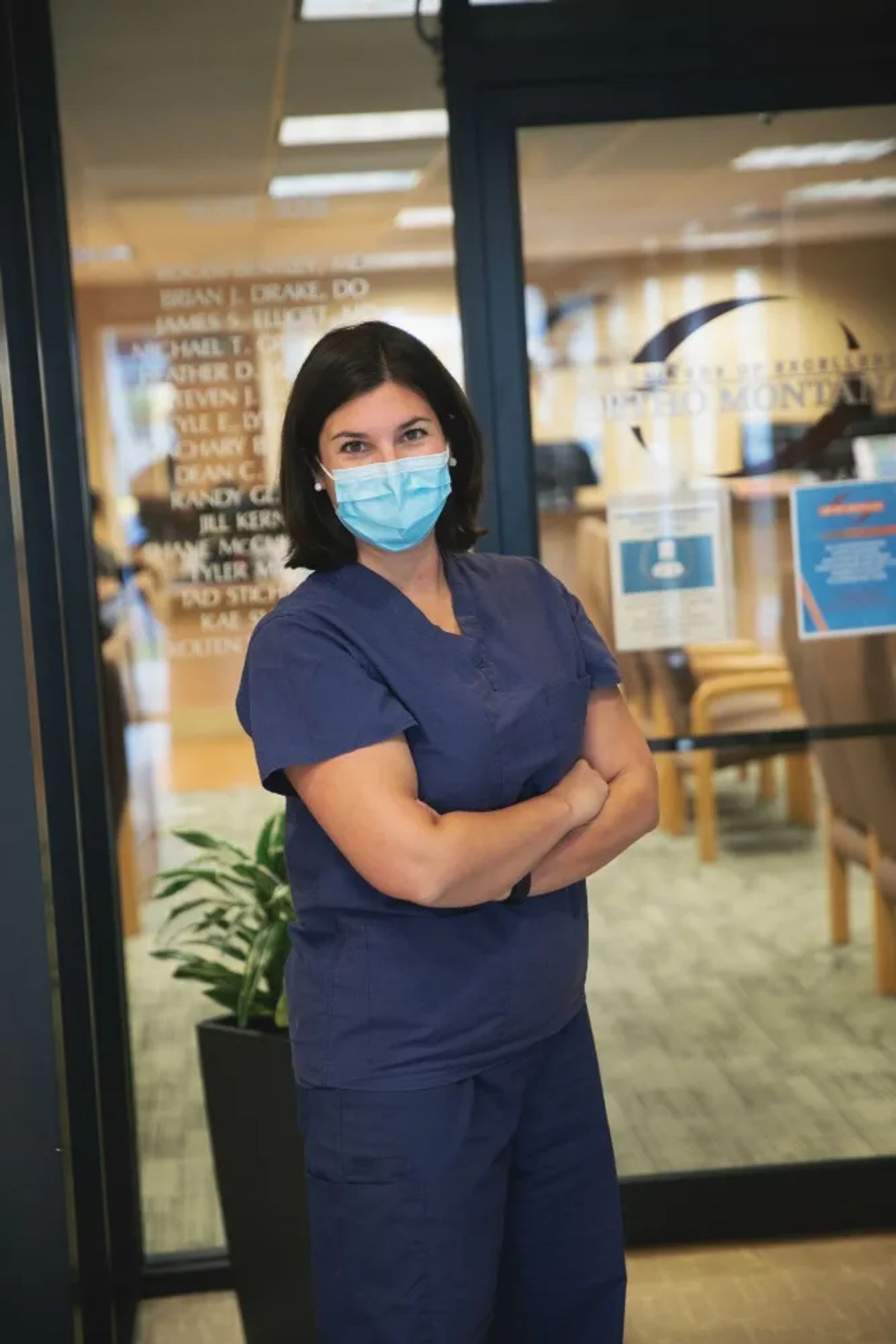 In September, we spent time with Dr. Hansen on SLM's blog, here in November, we are shifting gears to the other side of the equation with one of Dr. Hansen's patients, 15-year-old Owen McCrary, and his mom Wynter Goldy.

Owen was born with Arthrogryposis, a disorder of the genetic and muscle structure of the body, which Wynter shares is how they got started with orthopedics, “His joints and muscles aren’t where they’re supposed to be, kind of thing.” Owen, says his mother, is someone who overcomes whatever obstacles are put in his way; he has learned to conquer, and he's a true inspiration.

Arthrogryposis is a condition someone is born with that results in rigid joints such as the elbows, hips, and knees. Understandably, without normal joint function, patients struggle with daily living activities such as feeding themselves and walking. Surgery is often needed to help with the stiff joints. Life expectancy is normal, as well as intelligence.

As a result of his condition, Owen has had over 20 surgeries since birth. Wynter adds, "He's a very complex kid, he's got a lot of orthopedic and health needs, just 24-7." As one might imagine, in the beginning, the surgeries were nerve-wracking, but now Wynter shares that with trust in the doctors has come greater peace of mind. While Owen agrees, calling his surgical experiences a "Cakewalk, pretty much," he generally just goes in hoping the surgery will hold, as there have been some along the way that have not.

Initially, Owen met Dr. Hansen after he experienced a broken collarbone at Science Camp. With that experience, his big goal was to be able to go skiing with Eagle Mount, and Wynter points to Dr. Hansen as being a key player in making that happen for him. Since then, Dr. Hansen has been integral in getting Owen walking again.

The joke, says Wynter, is that “my kid needs bubble wrap on a good day,” the story is that Owen slipped on water and broke his left big toe (dislocated it in three spots, Owen clarifies). Following that, they spent a little over a year trying to figure out the right plan – keeping in mind challenges with anesthesia due to the disorder and wanting to ensure that whatever plan they chose would hold. They considered every possible avenue (of which there were many) – up to amputating the toe, but Owen’s desire to walk again was something that Dr. Hansen took seriously. Wynter shares that “She always has the kids’ interest at heart…She’s very good about listening to what the kids need. To me, she went above and beyond to get him up and walking again.”

Certainly, Dr. Hansen shared the goal of keeping Owen walking; she explains, "There is no reason why he had to be defined by his arthrogryposis and confined to his wheelchair. I knew that this would be a challenge given his limitations, but his resilient attitude inspired me to work a little harder and persevere to reach these goals. I really believe in individualized care, and I feel that Owen, his mother, and I have worked so well together to make Owen be the best kid he can be.”

As their team worked through the problem, Owen ended up wheelchair-bound for a significant amount of time. They were ultimately told it could be done, and he ended up having a double ankle surgery, one leg at a time (a year-long process). Owen had to learn to re-walk at the end of everything, but he recalls his best laugh with Dr. Hansen was following the surgeries when she made his casts look like candy canes. Owen had started aquatic therapy right before COVID hit, and he's once again up and walking – not long distances, but walking, nonetheless. The thing about Dr. Hansen, Wynter praises, is that "She doesn't believe in 50-50 [chances], she won’t do it unless she knows it will hold or will benefit somehow.”

According to Wynter, having a pediatric orthopedic surgeon available locally has made all the difference in the world. Previously, they would have had to satellite doctors in, so meeting actual doctors in the hospital for kids with special needs has been a game-changer. Dr. Hansen echoes that sentiment, stating, "Despite his condition being rare, I am thrilled that we've been able to keep him in Billings for the vast majority of his orthopedic care."

For families in similar situations, both Owen and Wynter share these pearls: Don’t give up, always keep trying, and never take “No” for an answer. Wynter elaborates, “Keep researching because there’s always an answer out there,” and remember, “The more people you involve in the case, the more you’ll learn.” 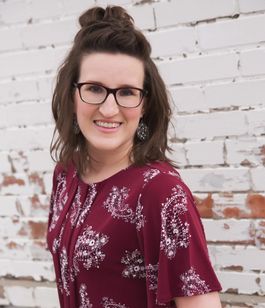 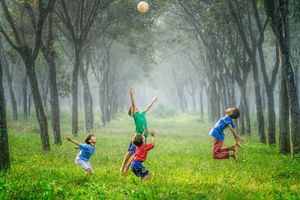 Getting to Know Dr. Heather Hansen 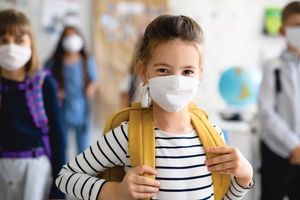 5 Expert Tips for a Safe Return to School 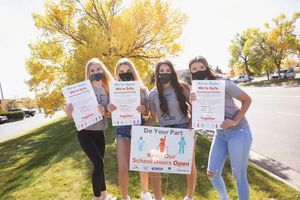 During the pandemic it's become glaringly apparent that schools are not just a place for academics. Schools provide students a place that supports mental, physical, and emotional health, which is at the root of the "Do Your Part--Keep Our School Door Open" campaign.