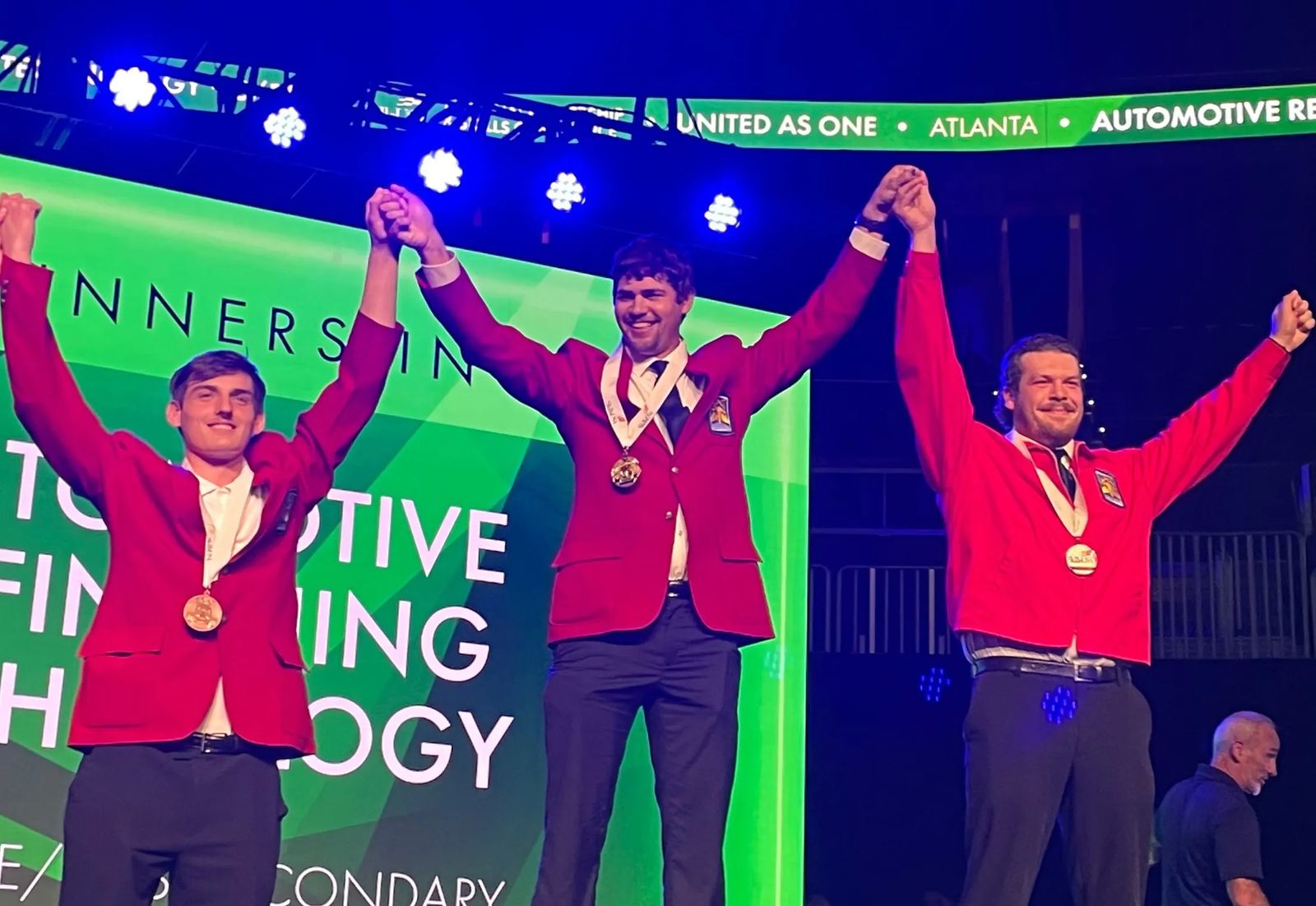 Miller was the only student from Montana to win a medal at nationals. “It is a great accomplishment just to get to go to Atlanta,” says Steve Wodrich, instructor for autobody technology at City College. “For Dylan Miller to take first place in his field is truly amazing. The students that compete at Skills USA have already beat hundreds of other students for the chance to compete, so whoever wins is absolutely the best of the best.”

City College’s other national competitor Dylan Sanderson shares that he applied everything he learned from the City College welding program at the competition. “Even on a day where I had not done my best welding, I was able to place in the top half of the nation—none of which would have been possible without good instructors like Tim Stenson and Sam Russell,” he said. “These instructors do a great job of guiding any students who show up and apply themselves and I’m confident that City College’s welding program.”

Annually, City College students are given the opportunity to compete in Skills USA, a national program recognizing students in fields of trade and industry. They fundraise and participate in community service projects throughout the year to sharpen their skills before competing in the spring. Miller and Sanderson were the only winners of the Montana state-wide competition on the college level earlier this year, allowing them to move to the national competition in Atlanta, which brought over 12,000 high school and college students from across the country.

Miller says that he enjoyed meeting fellow competitors at Nationals and seeing what other colleges are doing in the field. City College has the only automobile collision repair and refinishing technology program in the state, and Miller speaks very highly about his instructor Steve Wodrich, who encouraged him to continue competing at Skills USA and has been a big part of his life during his time at City College. He says that Wodrich is willing to do anything to see students succeed and feels that he has his instructor’s support in anything he does. 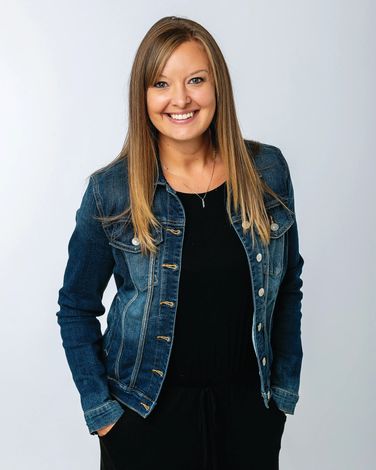 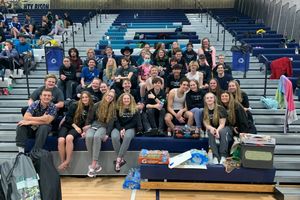 A Stroke of Genius: Central High Swim Team Dominates Both In & Out of the Pool

“We coach these kids to understand that swimming, the skills they master, it must come from inside us. We get outside support from parents and administration, coaches and fellow teams, but we also have to inspire ourselves and each other to succeed.” -Coach Robyn O'Nan

Convenience, Community, and Career-Paths Await You at City College

Keep in mind, Spring 2022 semester is just around the corner! Visit the City College website to start chasing after your (or your child’s) educational goals. 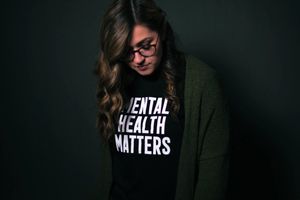 Student Health Services at MSUB aims to help students thrive and succeed, particularly as up to 44% of college students have reported having symptoms of depression and anxiety. 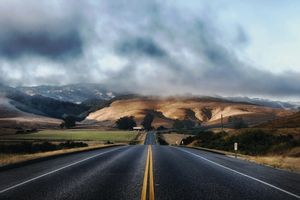 It might have been a winding road to discovering it's okay to NOT know what you want to be when you grow up, but discover it, he did.