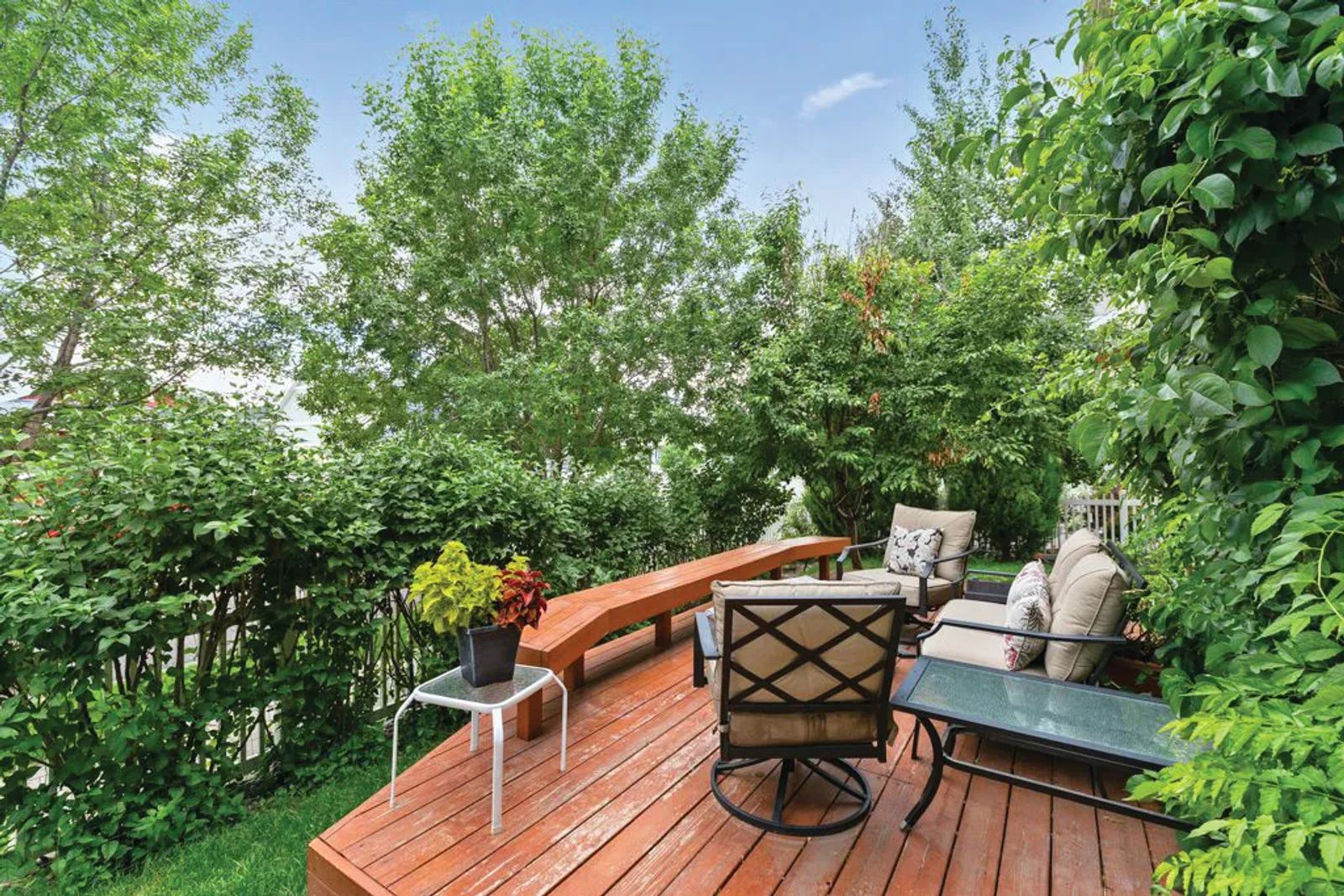 Small yards are underrated. There, I said it. Okay, if you’re familiar at all with me or the neighborhoods our company has built in town, that statement doesn’t surprise you. But I stand by it.

In my lifetime, I’ve had both huge yards and small yards. Growing up, our home sat on an awkward lot that was wide but shallow. It meant that our backyard was a relatively narrow strip of grass. At one point, it necked down enough that we were able to hang a hammock across the grass from a tree on one side to the fence on the other. It had character. It also had several blue caterpillars that would fall from the tree onto your head if you were lying on the hammock, but that’s a story for another day.

When I was in middle school, we moved from that house into a big house on a large lot along Canyon Creek. My dad bought a fancy riding lawn mower, and every summer, he’d spend two days per week mowing the massive lawn. I think at the beginning, it sounded like a nice bit of “me time” for him. But it quickly turned into a monotonous task that had to be regularly maintained. There were also a lot of toads out there, and he felt terrible every time he hit one, which was about every five feet. So precious weekends were dominated by the task. And while I could tell you all about the details of that narrow yard we came from (like which spots were caterpillar free or where to find the strawberries), the new yard was missing something. It was huge. It was beautifully landscaped. And while there was life all around in the perfectly trimmed grass (and toads), it was also lifeless. It was missing human activity. It was too big to ever feel intimate or cozy.

Of course, a small yard in and of itself can feel the same way. You have to be intentional to create spaces that nurture activity and draw you in. Here are some ways to make a small yard feel great:

Create shelter around activity. This can be done using trees and bushes to create a verdant backdrop. Pergolas give an inferred roof over a seating area, making it feel both open and cozy at the same time. String lights mimic the inferred roof effect at a much lower cost as well.

Mix textures. Stone pavers or decking (natural wood or composite material) give off more character than broomed concrete. However, it’s easy to jazz up a concrete patio with an outdoor rug. And a rug gives you the freedom to change up the feel any time you’d like without a high cost while anchoring and unifying your patio furniture. 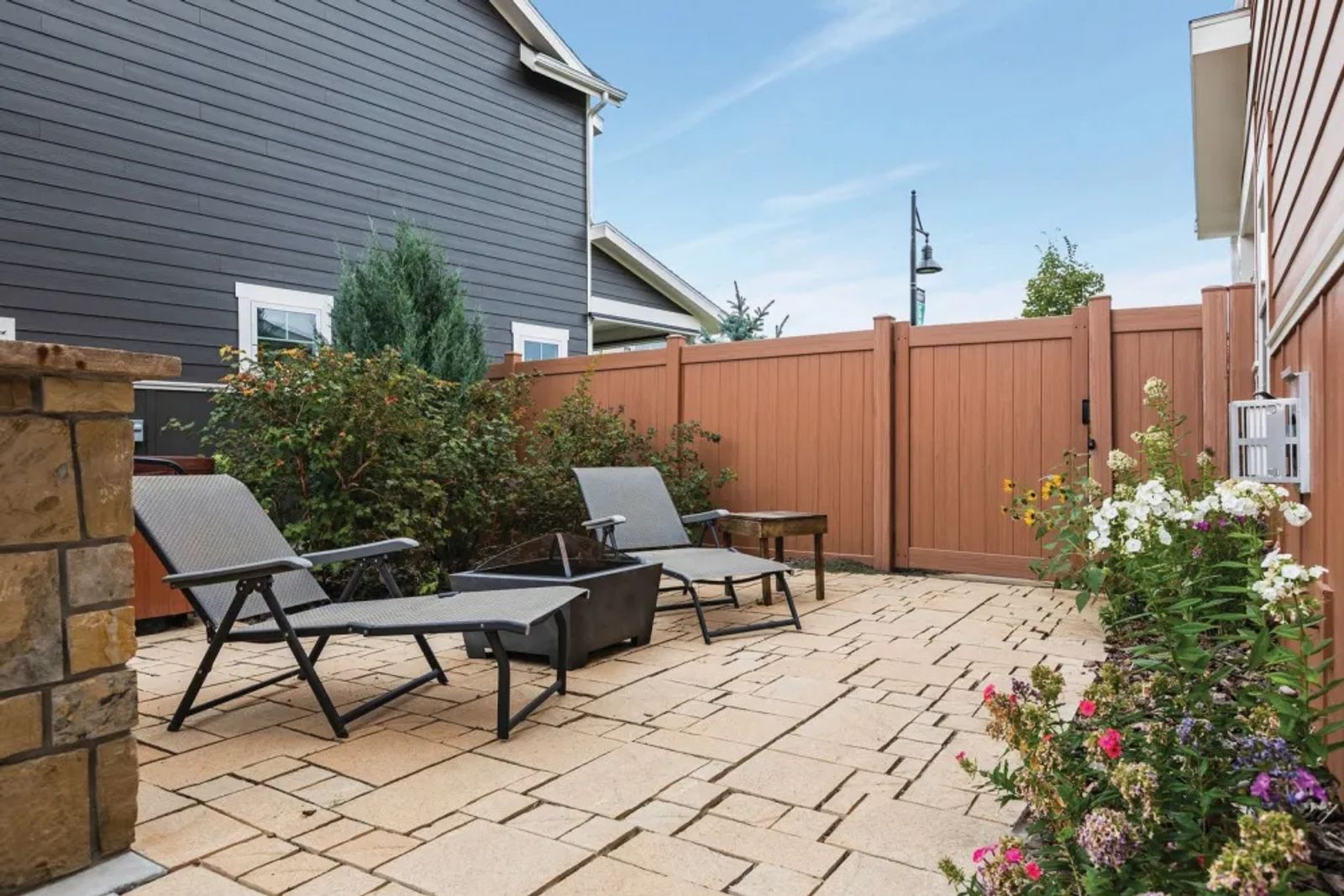 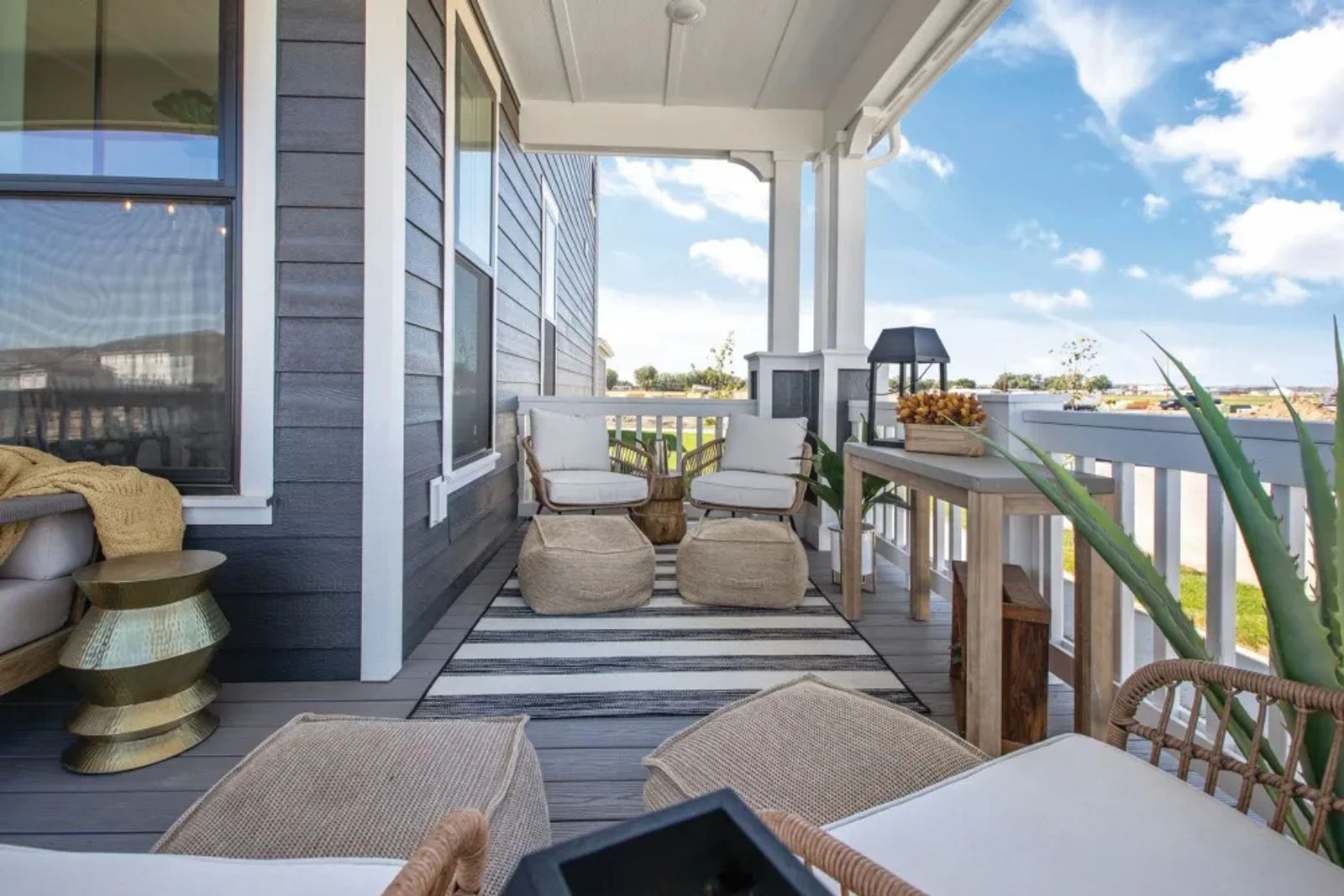 Use a rug to anchor your furniture.

Raised bed gardens. Okay, I’m veering out of my element with this one. I’ve successfully killed just about everything I’ve ever planted. But my husband and 7-year-old son just set out on their first garden adventure together a couple weeks ago. My son excitedly checks on his little garden every morning. But aside from his excitement, raised garden beds also create visual interest by varying the heights within the yard space. 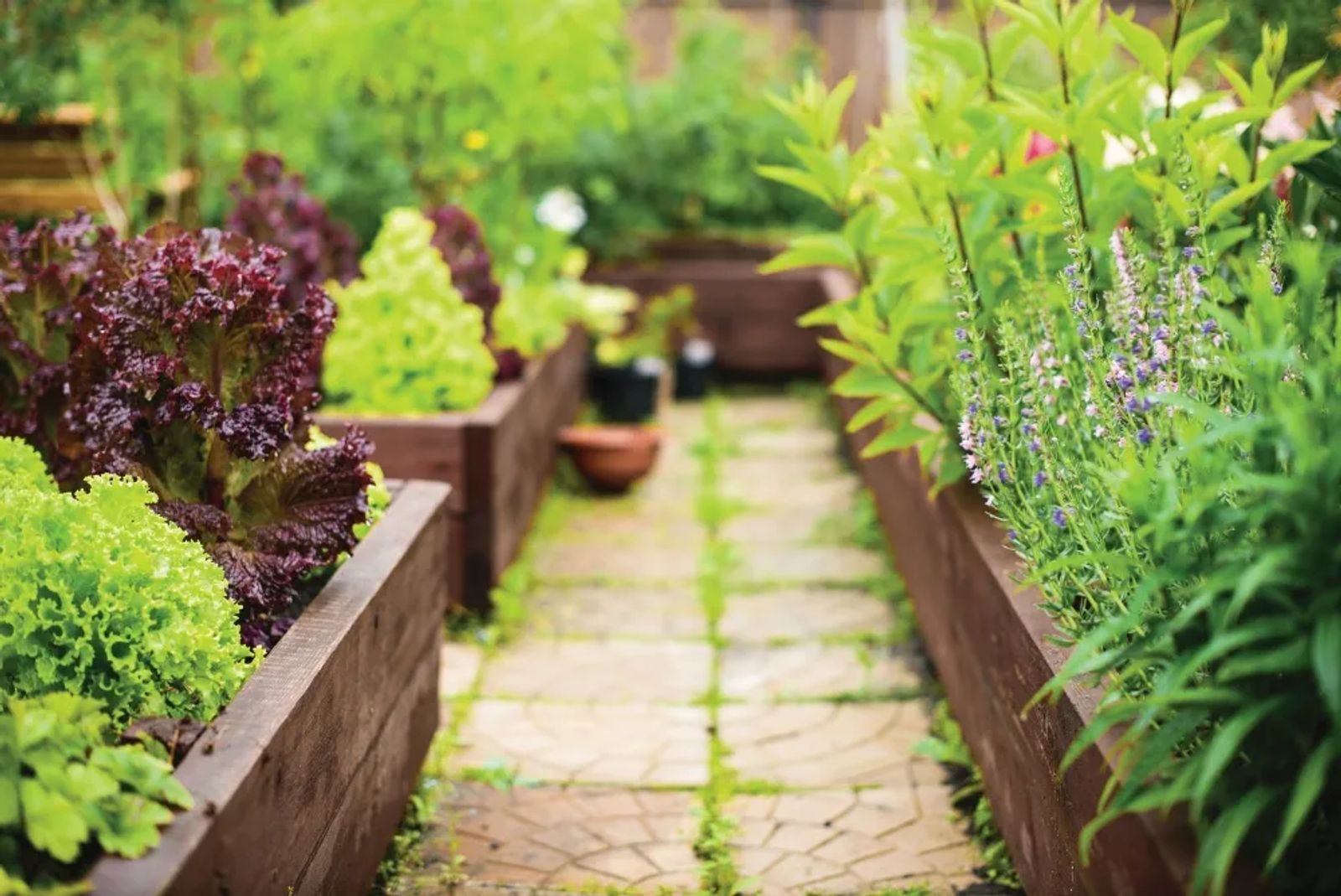 Beautify the barbecue. Let’s be honest; the barbecue isn’t typically the prettiest thing in your yard. But, building around it to anchor its place is an excellent way to create character and define spaces. Bonus if you can build it long enough to get counter-space for that burger platter you never know what to do with. 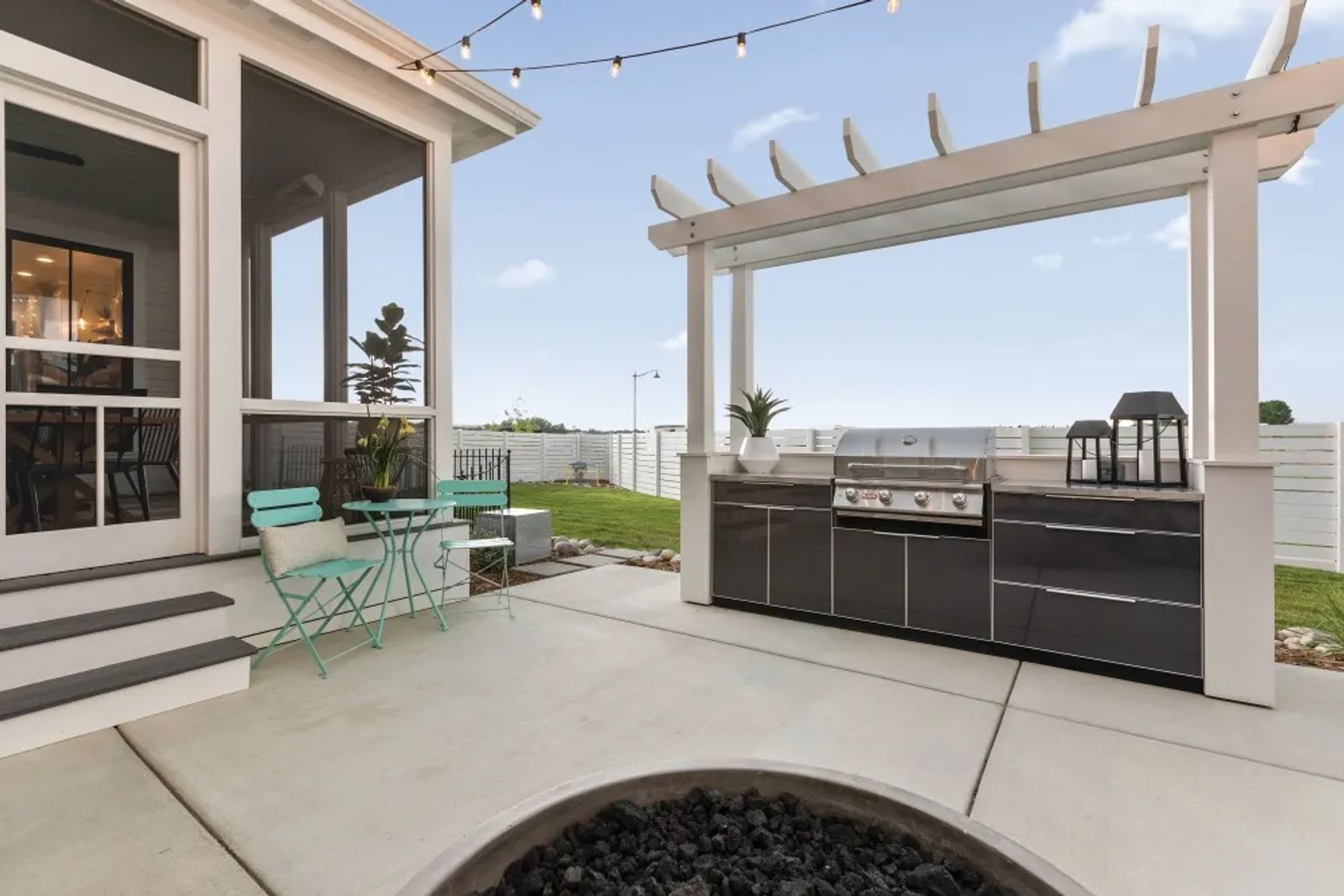 Big rocks. It’s not just gardens that my son is into. He loves rocks. He studies the color variations on each stone intensely. And his little brother is all about climbing up and jumping off them. But alone, a big rock isn’t exciting (don’t tell my sons I said that). But, layered in with flowers, trees, and bushes, those rocks add a ton of character to the yard. 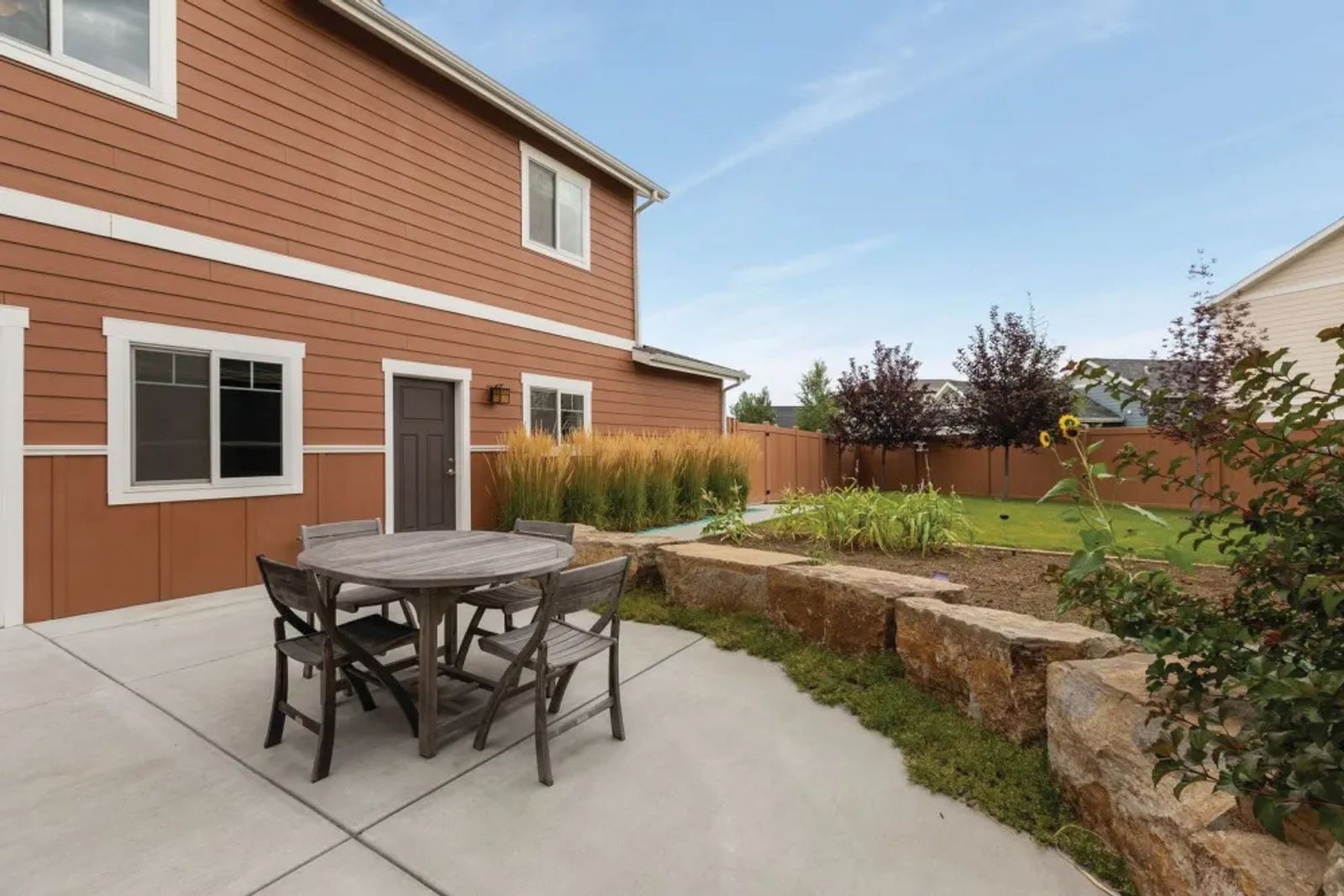 Adding big rocks to your yard offers character and depth.

FIRE! Everyone loves sitting around a fire pit, right?! I know you can buy those little s’more kits, but it’s just not the same as standing around the fire with burning marshmallows dangling from twisted up hangers. Not only are fire pits fun for lighting marshmallows on fire, but they’re also a cozy place to enjoy good conversation with friends. 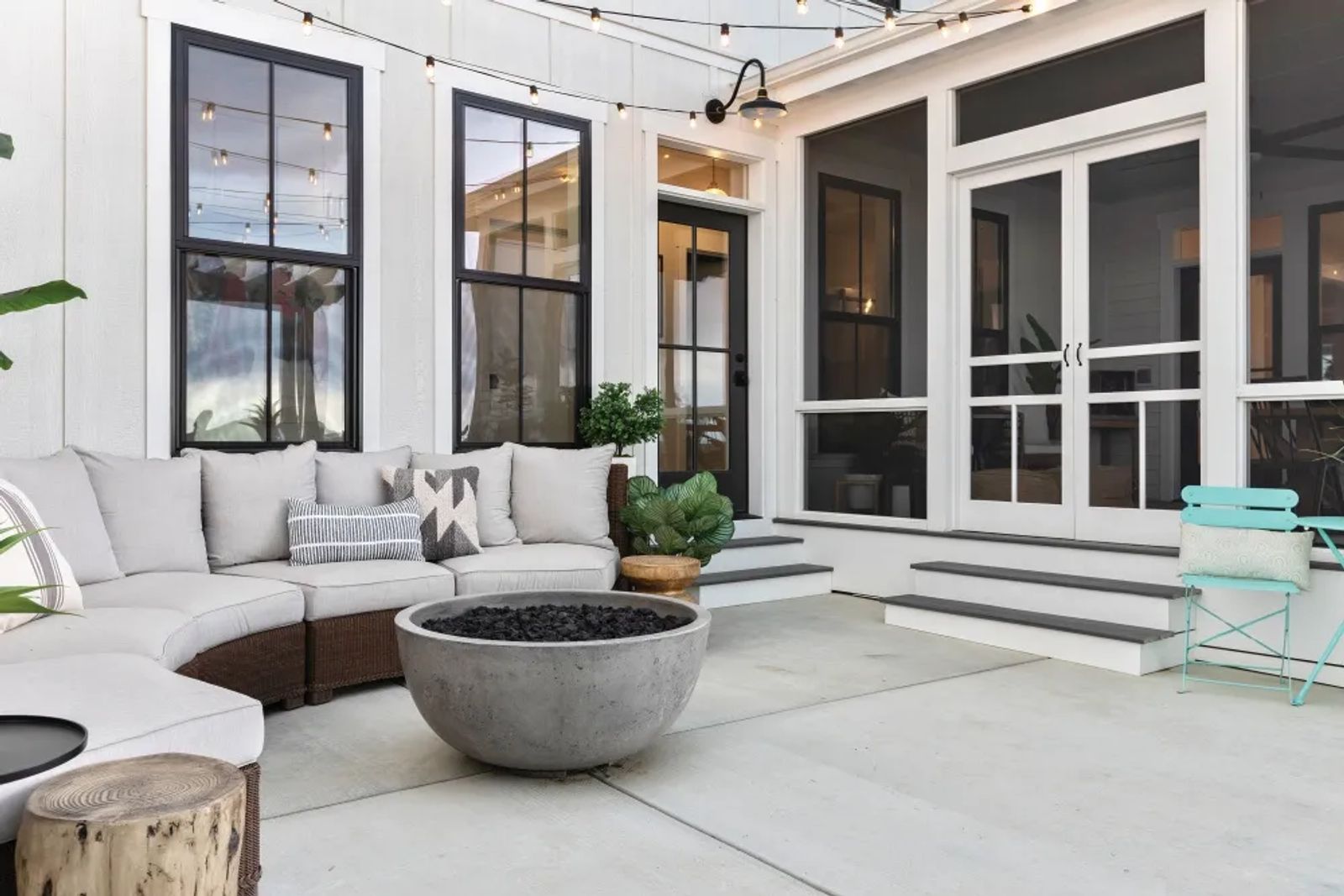 So I’ll repeat it, small yards are underrated. Take your weekends back and create a space that you want to be in. No multiple-day mowing required! After all, it’s not the size that matters; it’s how you use it (sorry, I couldn’t help myself). 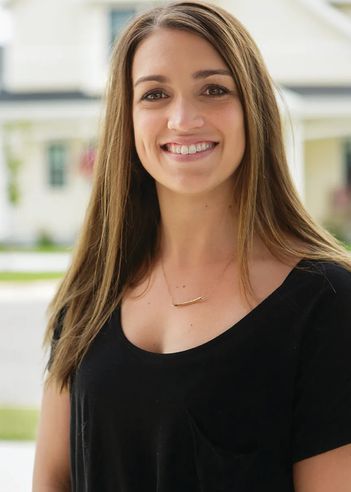 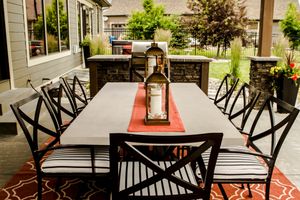 Create backyard spaces made for escaping the crazy busy of the everyday. 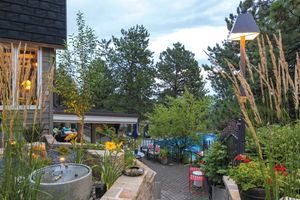 Step outside to this perfect patio paradise. Creating such a space takes time, so set a budget and start planning! 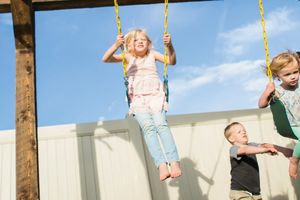 Create summers to remember when you bring to life your own playtime paradise in the backyard. 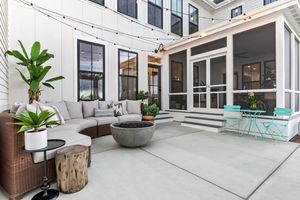 As Montanans, we have such beautiful summers to be thankful for and so many ways to enjoy them. For a homebody like me, creating spaces to enjoy our summers from home is my favorite. When designing an outdoor space, it’s best to approach it as if it was a room within the house.