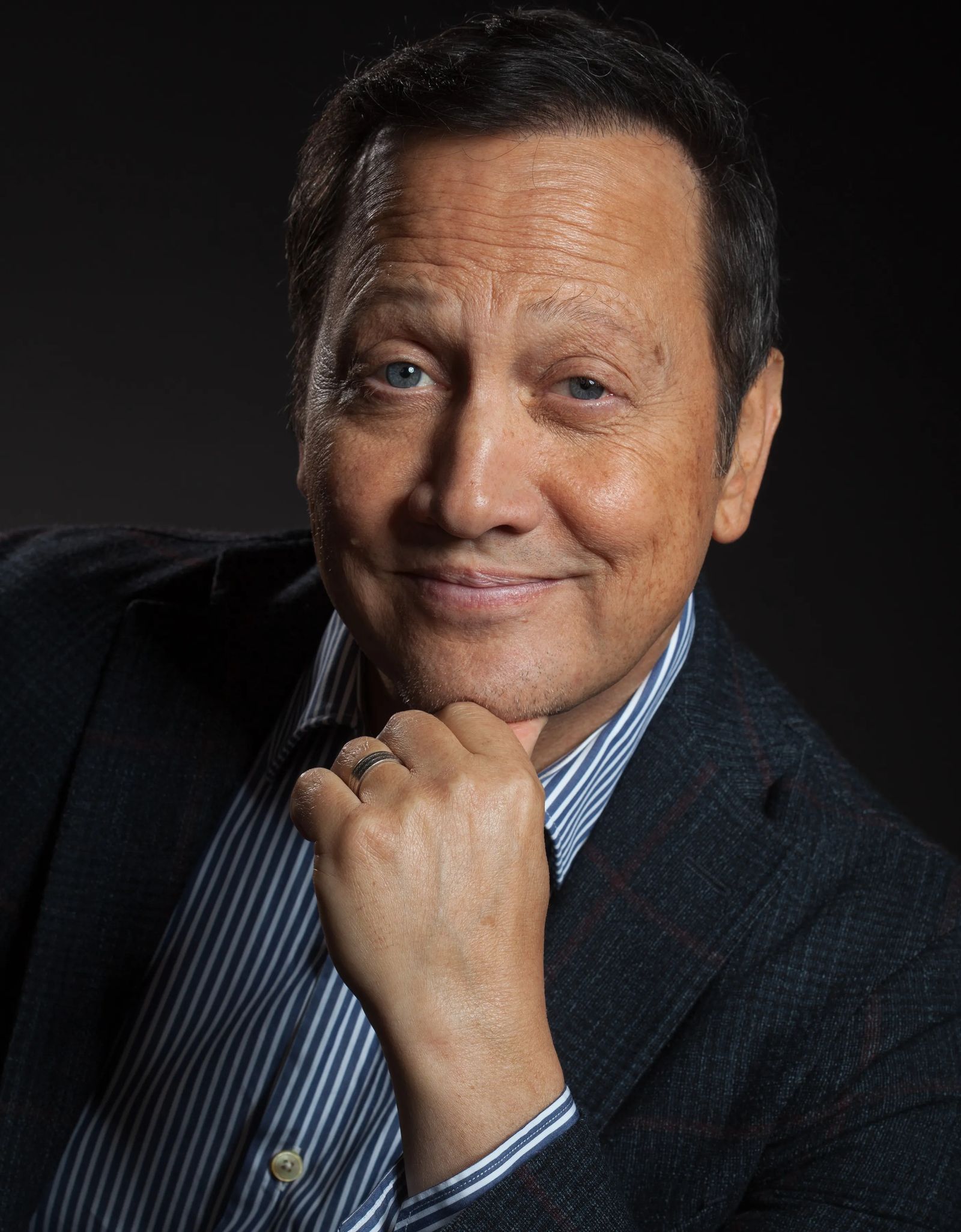 Rob Schneider to Bring His I Have Issues Tour to ABT

Outback Presents has announced that actor, comedian, screenwriter, and director, Rob Schneider, will be bringing his I Have Issues Tour (which kicks off on September 24, 2021 in Springfield, IL) to Billings on February 6, 2022 at Alberta Bair Theater. Tickets for this Billings appearance go on sale to the public on Friday, August 13 at 10am.

Rob Schneider is an accomplished actor, comedian, screenwriter and director. A stand-up comic and veteran of the award-winning NBC sketch comedy series Saturday Night Live, Schneider has gone on to a successful career in films, television and continues his worldwide standup tour.

Born in San Francisco, Schneider’s family is of Filipino and Caucasian descent. His father was Jewish and his mother Catholic. His mixed background has been a common theme in his comedy acts. Schneider started his stand-up career in high school opening for the popular San Francisco band “Head On,” and was a regular guest on local radio. An opening slot for Dennis Miller garnered him an appearance on HBO’s “13th Annual Young Comedians” special also hosted by Miller. The special led him to a coveted position as a writer for SNL in 1988. Schneider swiftly moved from a writer and featured player to a full cast member with a cast that included Adam Sandler, Chris Rock, David Spade and the late Chris Farley.

Schneider’s early film roles also include JUDGE DREDD, DEMOLITION MAN, BEVERLY HILLS HILLBILLIES and DOWN PERISCOPE. He also co-starred in numerous comedies that were some of the biggest films in the past 20 years, including GROWNUPS, THE WATERBOY, LITTLE NICKY, THE LONGEST YARD, 50 FIRST DATES, I NOW PRONOUNCE YOU CHUCK AND LARRY, YOU DON’T MESS WITH THE ZOHAN, and narrated the animated film 8 CRAZY NIGHTS. He also recently appeared in Netflix’s THE WRONG MISSY and the recently released HUBIE HALLOWEEN.

On television, Schneider starred in the CBS comedy Rob, loosely based on his real life. In 2015 he produced, directed and starred in Real Rob, that followed his life and co-starred his real-life wife Patricia and daughter Miranda for Netflix. Real Rob was a milestone for the comedian as he starred, directed, produced, and financed the entire season.

Schneider’s directorial debut was the comedy BIG STAN, in which he also starred in the title role. In 2010 he released his first comedy album, Registered Offender, a collection of audio sketches and songs. That year Schneider also revived his stand-up career with an international tour and has continued to tour nationally and internationally ever since.

Schneider is currently co-starring in Netflix’s Home Team, starring Kevin James and is embarking on his stand-up comedy tour throughout the summer. In addition, Schneider recently completed production on the film Daddy Daughter Trip, which he produced, directed, and starred in.

The three-time Emmy nominated writer for SNL is having the best time of his life, enjoying raising his 7 and 3 year old girls, Miranda and Madeline, with his wife Patricia. Schneider is also the father of singer/ songwriter Elle King.

Outback Presents is the leading independent, full-service promoter of live entertainment. From their home base in Nashville, TN, Outback Presents specializes in producing music and comedy shows, tours and festivals across North America and connecting their diverse roster of artists with their fans. For more information, visit www.outbackpresents.com. 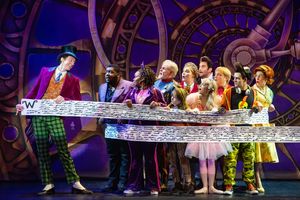 Alberta Bair Theater has announced its lineup for the highly anticipated 2021-'22 season in its magnificently renovated spaces! 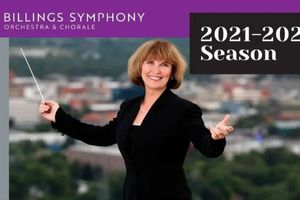 Alive After 5 is set to return to Downtown Billings in a small-batch series this August! 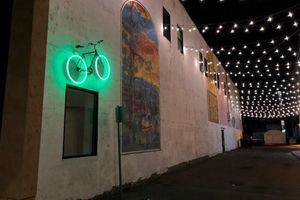