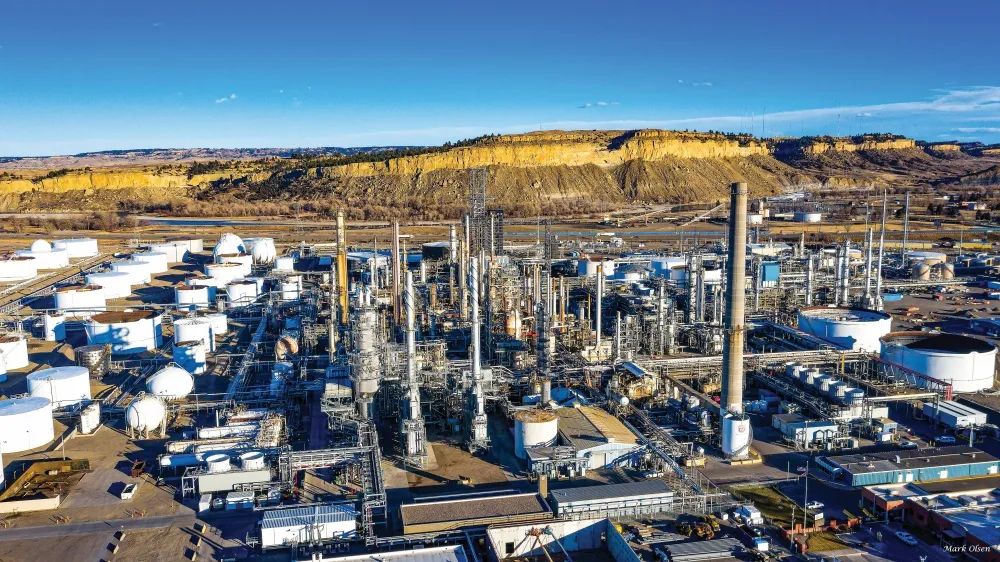 Phillips 66 Turnaround a Boon for Billings

Billings’ residents will be seeing a few new faces in town this month. There’s a good possibility those new faces are contract workers here temporarily at Phillips 66. Every five years, the Phillips 66 Billings Refinery undergoes a process the industry refers to as a “turnaround,” a maintenance-intense period of inspection, replacement, and re-vamping key infrastructure. Outside of the occasional interruption during those five years, operations continue 24/7, year-round. Even during COVID, essential industries, including our refineries, continued to operate and provide our economy with the most necessary ingredients to keep supply chains running.

Since it was completed in 1949, the Phillips 66 Billings Refinery has undergone quite a few turnarounds - about a baker’s dozen if my math is correct. And each time it means big business for Billings. The 2012 turnaround cost an estimated $48 million for the replacement of its coker drums. In 2017, the most recent turnaround, the refinery’s Vacuum Improvement Project was completed to allow heavier Canadian crude to be processed in greater quantities.

All that work requires additional workforce. For about one month, we could see up to 2,500 additional people working on the southside - the “Bright Side of the Tracks” - frequenting our restaurants, shopping our stores, and staying in our hotels. “Turnarounds provide such a significant benefit because workers are here for a considerable stay. We probably won’t see as much daily spending as the average tourist, but the length of their stay is substantially longer,” noted Alex Tyson, Executive Director of Visit Billings, the city’s tourism organization.

And those outside dollars mean a boost to our economy. Steve Simonson, a Senior Project Manager at Big Sky Economic Development points out that, “New dollars coming into our community generally turn over about five or six times. You have the refinery contract workers pay the hotel, which pays its staff, who shop at other local stores, and so on. Outside money spent in Billings creates a big lift for our businesses.”

It should come as no surprise that five years of constant operation requires a significant production pause. But we don’t often think about refinery operations until we see a larger-than-normal flare, signaling the safe release of unwanted gas pressure. Or we notice that gas at the pump has gone up and assume it has to do with our local refinery. Which is not the case, by the way.

Even though we’re not continually thinking about refinery operations, Phillips 66 employees are. In fact, they begin planning the turnaround two years in advance. Twenty-four months of preparation that results in an execution window spanning around one month. Considering Mission Control and Phillips 66 Headquarters are both located in Houston, I’m inclined to point out the similarity to a NASA operation, requiring years of planning to ensure things go off without a hitch.

With everything in place, the turnaround starts by removing all the oil from the processing units and executing a shutdown of the plant. Without oil in the pipes, workers can access key infrastructure that is inaccessible during regular operation. Storage tanks can be entered to conduct maintenance. Infrastructure in need of replacement can easily be swapped out while the refinery is shutdown. It also presents a great opportunity to update systems to provide better efficiencies, monitoring, or safety.

Even though the turnaround is a great opportunity to get a lot of necessary work done, if the refinery is not producing petroleum, it’s not making any money. This is partly why the advance preparation is so important. Contingency planning can identify potential challenges and mitigate lost time. Meticulous scheduling is also important to ensure everyone’s safety, providing a timeline that isn’t rushed and allows for prudent procedures to be followed.

Once all the scheduled maintenance, repairs, and upgrades are completed, it’s time to start the refinery back up. Though, it’s not as simple as a George Jetson workday - pushing a button and kicking your feet up. It’s a gradual process of turning systems back on, increasing temperatures and pressures, and ensuring everything has been safely and effectively rebuilt. Altogether it can take a few days to return to full operational capacity, getting back to work producing the products our economy requires to function.

As Billings’ residents, let’s embody the vision set forth by our city council, to be “A diverse, welcoming community where people prosper and business succeeds.” If you meet someone new to town, give them a warm Montana welcome and ask them to consider staying. With the workforce challenges our businesses are facing, we need all the talent we can get.

And don’t forget to direct them to the incredible amenities we have in Billings. If you need a quick refresher, check out Visit Billings (visitbillings.com/forge-your-own-path) or the Downtown Billings Alliance (downtownbillings.com/downtown-directory/) for more ideas.

Originally printed in the May 2022 issue of Simply Local Magazine 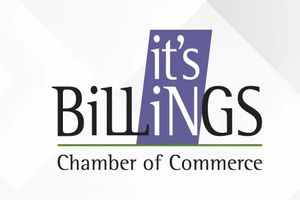 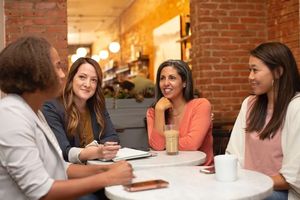 The Billings Chamber is committed to focusing on diversity, equity, and inclusion (DEI) throughout our community in a foundational and long-term way. 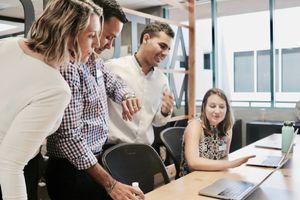 Beyond the Wage: Workforce Solutions for Your Business

“Employees want more than just a paycheck. You have to offer them a sense of safety and belonging.” -Jackie Swiesz, with Associated Employers. 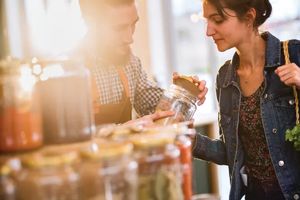