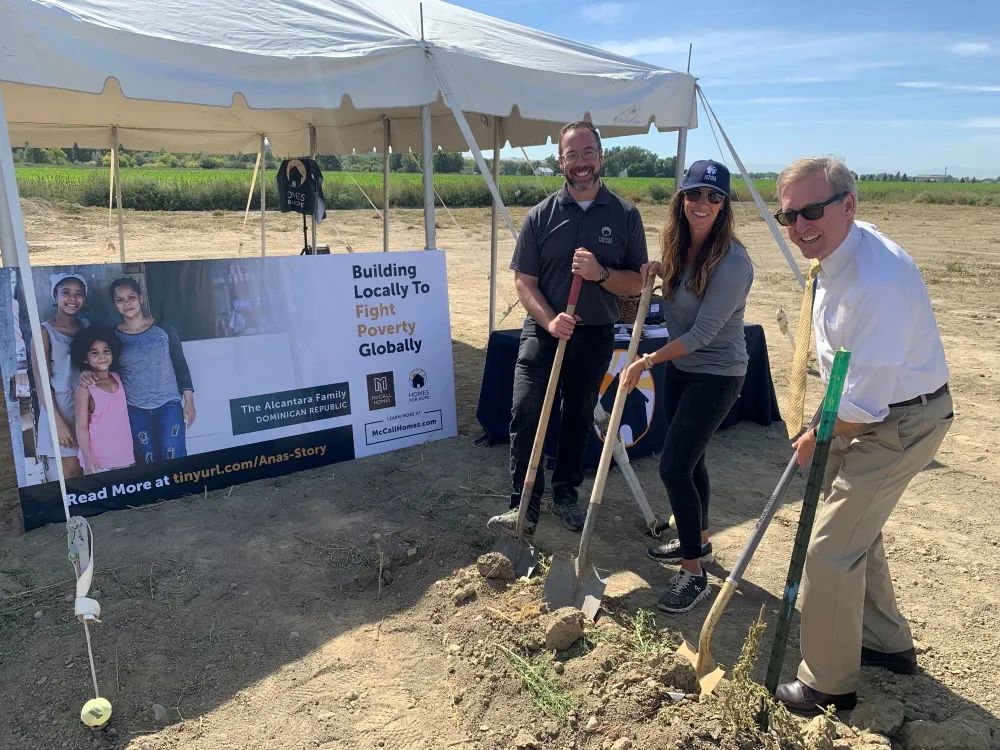 Late in 1991, Ukraine declared its independence from the crumbling Soviet Union. Its economy had been so strongly tied to the USSR that a deep economic recession followed. Unemployment skyrocketed, and hyper-inflation hit the population hard. Several years later, a homebuilder from Pennsylvania, Jeff Rutt, traveled to Ukraine with his church. They brought shipments of clothing, food, and medical supplies to help the struggling people of Ukraine.

After many of these visits, a local pastor told Jeff that the impact of these shipments on the community wasn’t helping. In fact, it was damaging the local economy further. Small grocers and stores were going out of business because no one would spend money with them when they could wait for a shipment to come and get what they needed for free. Between shipments, everyone suffered as there was nowhere left to buy necessary goods.

A different approach was needed. In his search for a solution, Jeff found the concept of economic development, a little-known poverty alleviation strategy. With it, he founded the organization that would become HOPE International. Jeff says, “I really believe that what it means to love your neighbor well, is to put yourself in the shoes of the receiver. Look at it from their perspective. How would you want to be helped if you were that person?”

As Americans, we live in a world with opportunities all around us. That is not to say that success comes easily, simply that we have the tools to make it a possibility. Unfortunately, in so much of the world, those tools are unavailable. An entrepreneur with a great idea can’t go to a bank and get a small loan to work toward their dream. Often, they don’t even have a safe place to save what little money they can. This is where HOPE International comes in.

In a testimonial on the Homes for Hope website, we’re told the story of Nyiraminani Donathe:

After the genocide of 1994, Nyiraminani Donathe and her husband added four adopted children to their family. Including their four biological children, the family of ten lived in a well-kept but humble home. After taking a loan from Urwego Bank – HOPE International’s Microfinance partner in Rwanda, Donathe started a small dry goods boutique, selling salt, rice, and beans by the kilogram.

Through the years, Donathe has been able to access multiple loans and has started multiple businesses, including a restaurant that four of her children manage and a wholesale store that provides staples to small businesses in her community. She also rents out six homes to a variety of tenants. Today she has seven full-time employees, and all seven of her adult children are thriving and developing their own businesses with Donathe’s help.

Since its beginning, HOPE International has served over 2.2 million people worldwide and has a 98% five-year repayment rate on loans. Because of this, money that goes into the organization cycles through family after family.

HOPE International’s primary funding source is through Homes for HOPE. Faced with the challenge of how to fund his new organization, Jeff decided to put his skills to work. Instead of calling around and asking for a check, he called all the trade partners and suppliers he regularly worked with and asked them if they’d be willing to donate some time or their profit on a single job. When the house sold, Jeff was able to take all the profit and use it to fund the organization.

To fight global poverty, a builder will identify a job to be a Homes for HOPE project. Trade partners, suppliers, and service providers choose to join the project by donating or discounting their time, talent, and resources, maximizing the profit margin without compromising quality. Once the project is completed, the resulting donation is used to provide training, savings services, and loans to men and women living in poverty, gradually breaking the cycle of poverty. (homes4hope.org)

As a home builder, Jeff Rutt was able to use what he did best to raise money that would, in turn, help people across the globe achieve their dreams. In doing so, he inspired over 50 other builders in the U.S. to follow in his footsteps. Together, more than 125 Homes for HOPE have been built since 1998, raising over $21,000,000 to help restore dignity and break the cycle of poverty around the world.

This summer, McCall Homes, our trade partners, and suppliers completed our third Home for HOPE. At McCall Homes, our mission is Empowering People and Building Community. Before our involvement with Homes for HOPE, we saw that mission locally. Partnering with Homes for HOPE allows us to take our mission globally. Approximately $275,000 was donated to HOPE International in our first two projects. Initially, that money served 13,750 families. However, as the donations are cycled through multiple loans over time, we can calculate that at this point, these donations have cumulatively served over 300,000 families.

This year’s Home for HOPE is expected to raise a minimum of $165,000. McCall Homes could not reach these impact numbers without the support of our trade partners and suppliers.

We’d like to thank the following organizations for their contribution to the 2022 Home for HOPE: 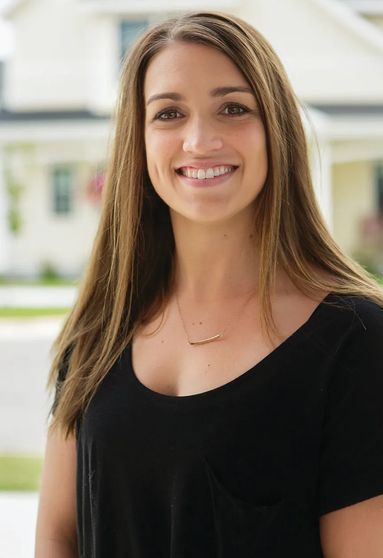 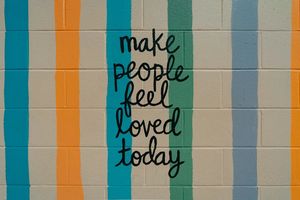 14 Ways to Spread Kindness, Love Others, and Let Our Hearts Shine Bright!

We could use a little more kindness, love, and light in our lives… and schools. Here are a few ideas to encourage others around us this Valentine’s Day. 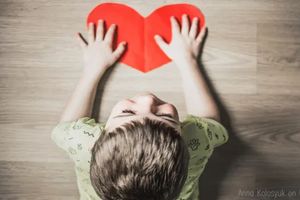 This season of thanksgiving asks us to look outside of ourselves and find ways to operate from a place of gratitude and giving back. We’ve pulled together a variety of ways to give back, not just during the holiday season, but all year-round. 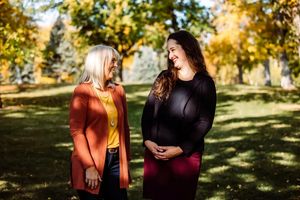 A Voice for Those Who Can’t Speak Up for Themselves

Advocate: A noun. A person who publicly supports a particular cause or policy. In the case of CASA of Yellowstone County, an advocate means so much more. 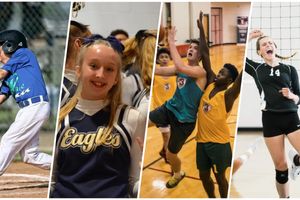 With resources of all kinds seeking to fill the gaps in times of difficulty, the Youth Empowerment Program strives to help young people participate in the things that they love most.