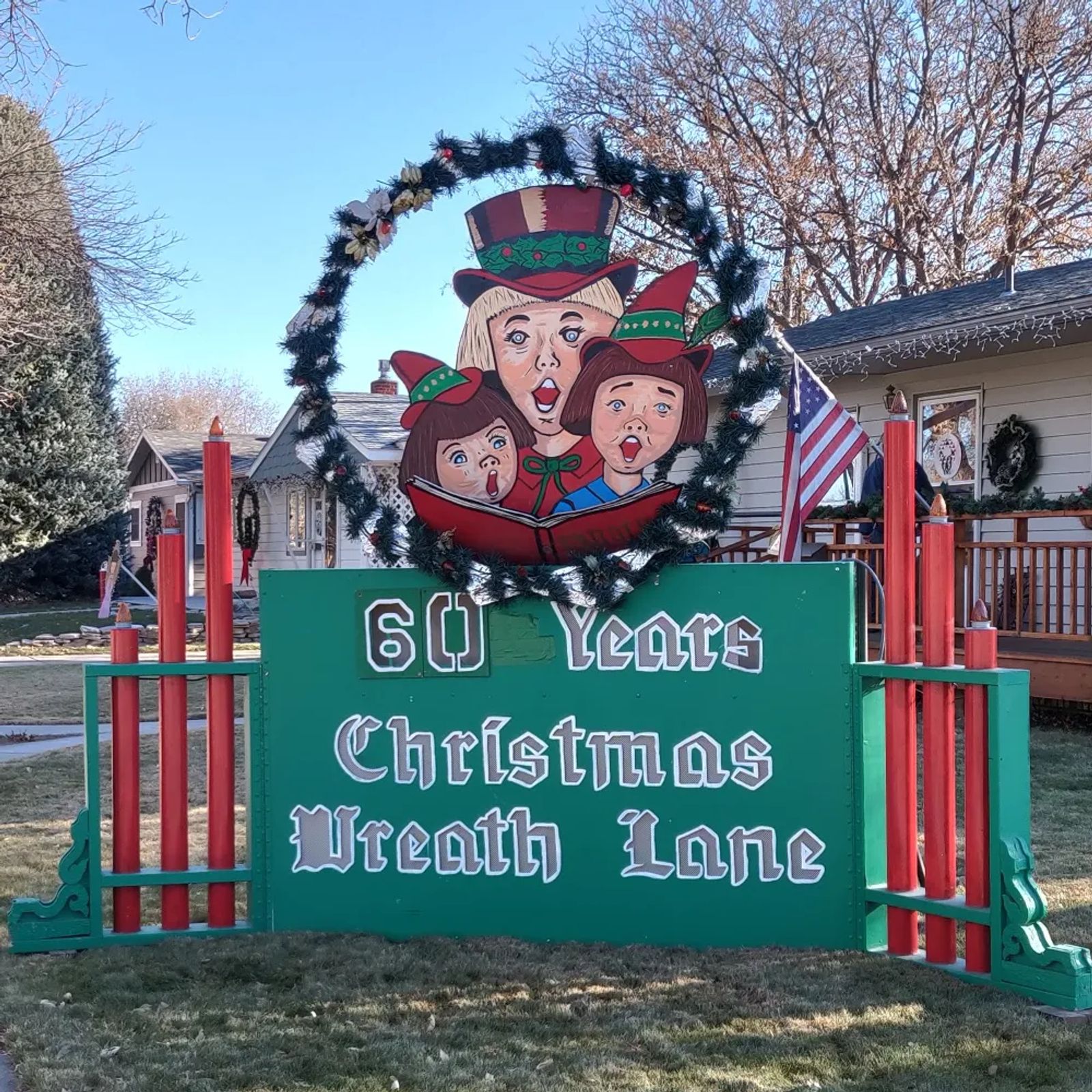 More than twinkling lights and tradition, Christmas Wreath Lane in Billings offers a beacon of hope in a challenging year. It has managed to be a holiday mainstay for 60 years and brings joy and comfort in a year fraught with hard things.

In 1960, Barbara Lundin’s parents, one of the first neighbors on the 20th block of Avenue D, were chatting with their next door neighbors who had moved from Washington state and knew of a neighborhood there that had teamed up on a Christmas tree decorating theme. Barbara recalls that her dad, an artist, wanted to do something different and so he designed the 5-foot wreaths that were hung on each of the houses in the neighborhood. The keeper of the Lane’s history, Barbara shares that the cost of creation was $1.48, “a mind-blower,” she laughs.

Incredibly, the wreaths that Barbara’s father created are still the same today – never replacing, only adding more as additional blocks joined in the tradition. What started as lath wreaths that were first painted white with glitter added, have undergone all kinds of transformations, from the labor-intensive live boughs in year three to being wrapped in foil, and sparkling in gold for the 50th anniversary. So light bulbs and themes might have changed over the years, but the foundation of the wreaths remains the same, 60 years later; even as the keepers of the wreaths have changed as new homeowners entered the neighborhood.

As longtime Christmas Wreath Lane resident Jolene Burdge shared with us in the December issue, when you move into the neighborhood, you are gifted your place in a decades-long tradition. Though new neighbors are given the option to opt out, Jolene asserts that it’s so infectious that it’s hard not to participate!

Barbara’s family’s place in the history of the Lane extends beyond the wreaths, as her dad also created the signage at the end of the block that announces the anniversary, as well as the carolers that stand on the other side of the street with Santa. She has lived on Christmas Wreath Lane since the 3rd grade, leaving only for college and when she and her husband moved back, after staying with her parents a bit, they were able to buy the house across the street. Over the years, Barbara and her family have always been “quite involved with the festivities.” 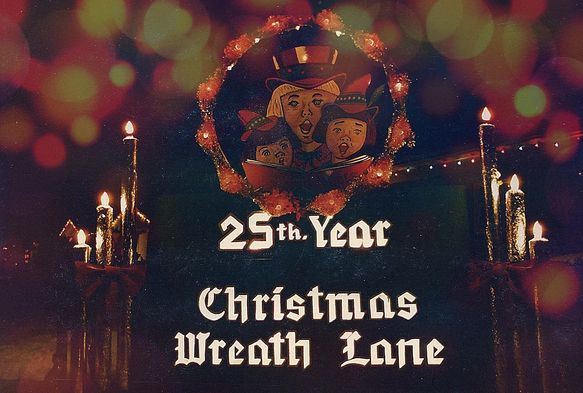 Listening to both Jolene and Barbara talk about their neighborhood, you can’t help but feel as though their little community within our larger community is something so incredibly special that you might have stepped into another time. A time when everyone knew their neighbor and actively engaged with each other, this sentiment is echoed as both women reflect on the friendships that have become like family.

As the neighbors on Christmas Wreath Lane launched their tradition, each year included the kickoff block party (one for the adults and one for the kids) and another in the summer to make plans for the coming season. For years, things have operated under the rotating guidance of co-chairmen, one heading things and another learning the ropes for the next year. Barbara jokes that you probably don’t want to miss the planning meeting, as you might just find yourself nominated to be co-chairman in your absence. At 60 years and counting, it doesn’t take much to keep things running smoothly, mostly it’s about making sure everyone is looped in on dates for set-up and take-down. (And the community will surely let them know if they don’t think things have been lit up early enough)! 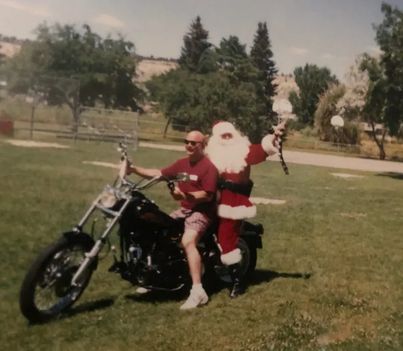 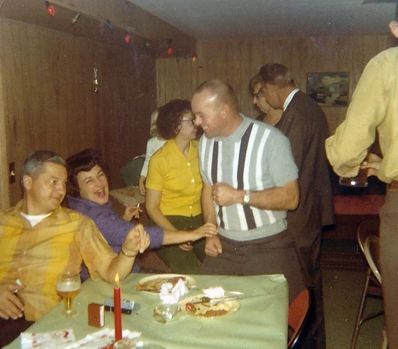 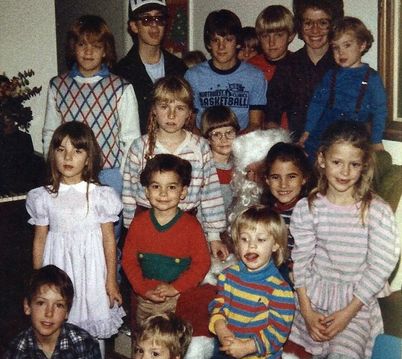 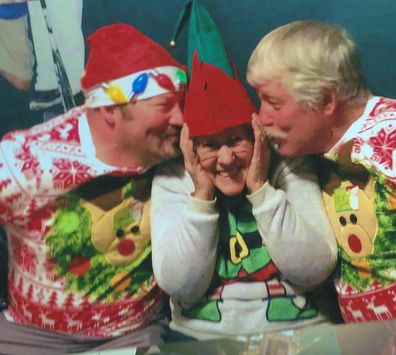 Barbara reflects that no one ever envisioned this lasting for so long, much less that the wreaths would hold out. But last it has, with some additions along the way, such as the “little characters” that joined the festivities at the 25th anniversary. Though the neighborhood kept things uniform for years, the neighbors have expanded to include other things that reflect their own holiday envisionments, but the wreath and characters take centerstage. 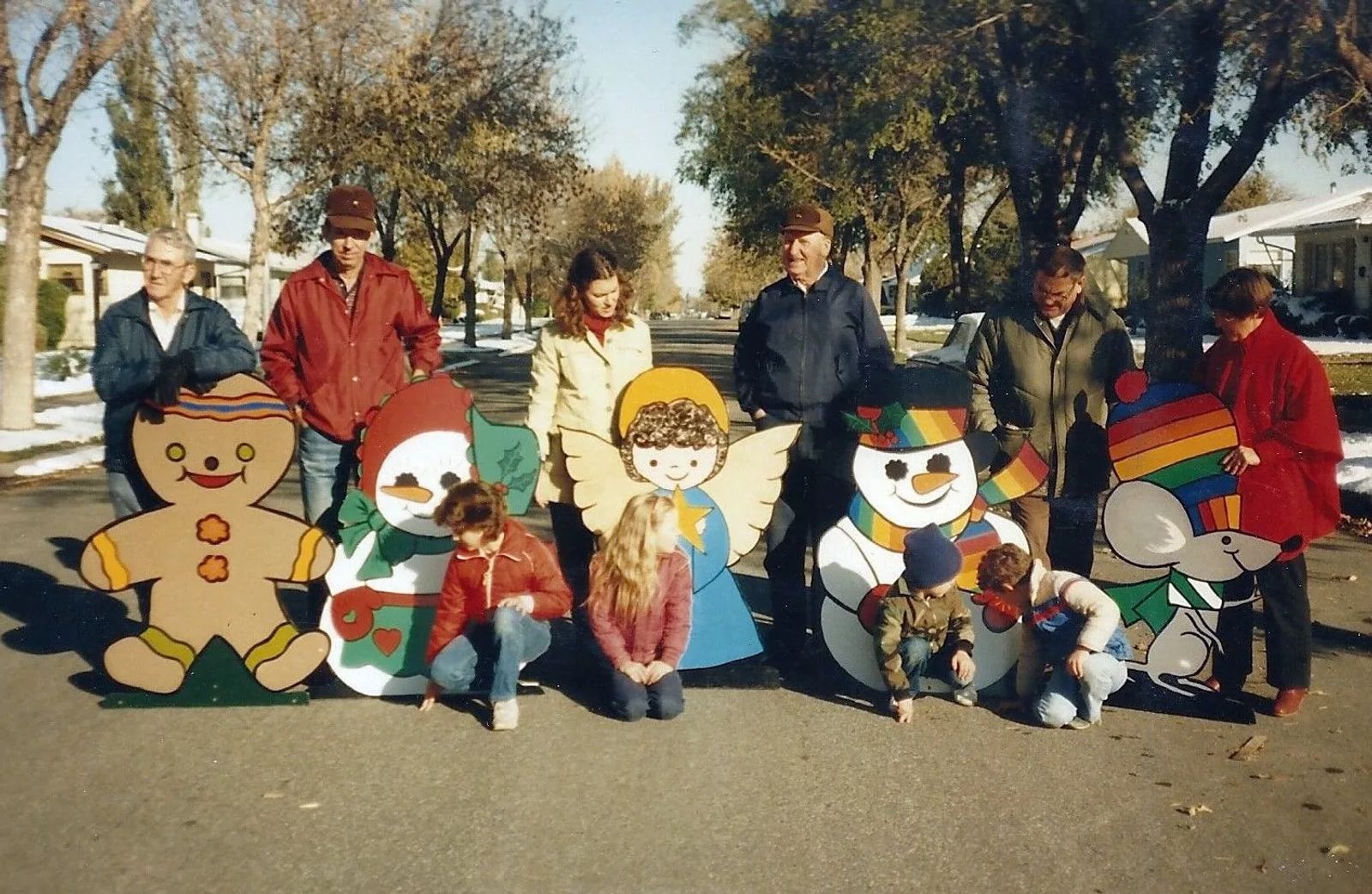 When I mentioned to Barbara how remarkable it is that this tradition has withstood changes in who resides within these homes and that it’s a real testament to the community they have created, she notes that “we all get along well and sometimes it takes a lot of getting along for something like this to work.”

Though I don’t think she meant to, I do believe those are the words that we might all tuck upon our hearts as we emerge from the challenges of 2020. So this year as you traverse Christmas Wreath Lane, holding strong in its 60 years of making our holiday seasons shine just a bit brighter, think about the community they’ve created here, the joy they so freely share, and that universal message of loving thy neighbor.

A Tribute to Christmas Wreath Lane 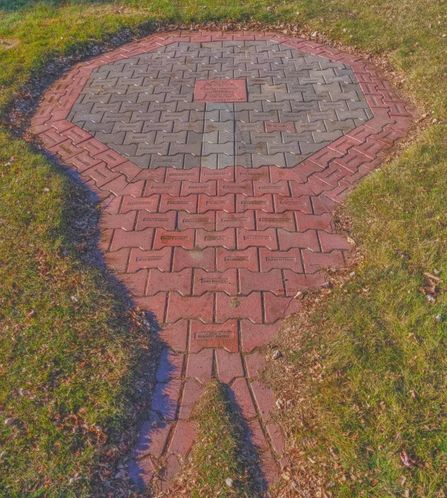 In year 35, Barbara's next door neighbor spearheaded the efforts in getting this tribute to Christmas Wreath Lane created; found in the Rose Park Sculpture Garden. | photo by Rebecca Stewart 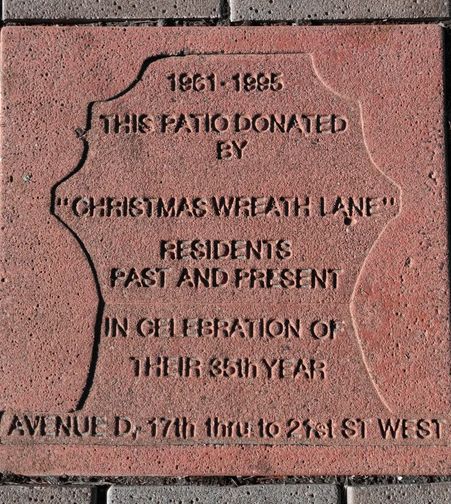 The centerpiece of the wreath | photo by Rebecca Stewart 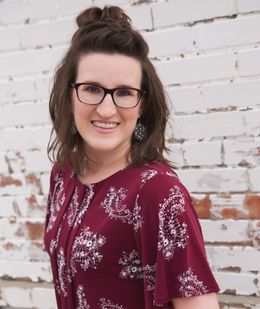 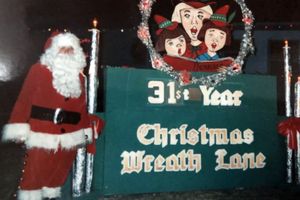 Though neighbors have come and gone, Christmas Wreath Lane has managed to shine bright for 60 years. 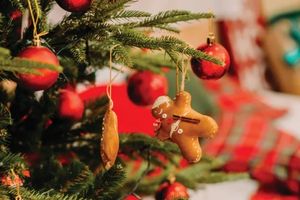 As if you were stepping right out of a Hallmark movie, check out these ideas for celebrating the holidays old school! 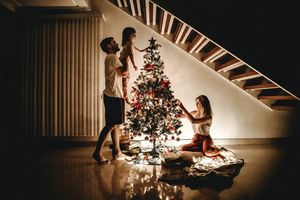 Creating Christmas at Every Stage

Let’s journey our way through a few of life’s stages and look at how to create – not perfect – but memorable, perfectly imperfect Christmas experiences at every stage along the way. 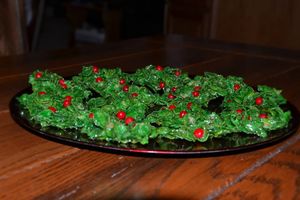 How to Make Edible Christmas Wreaths

In the midst of all the sugar cookies, white chocolate covered pretzels, and such is a family tradition that has been passed down from my mom’s mom to us – the edible Christmas Wreath.