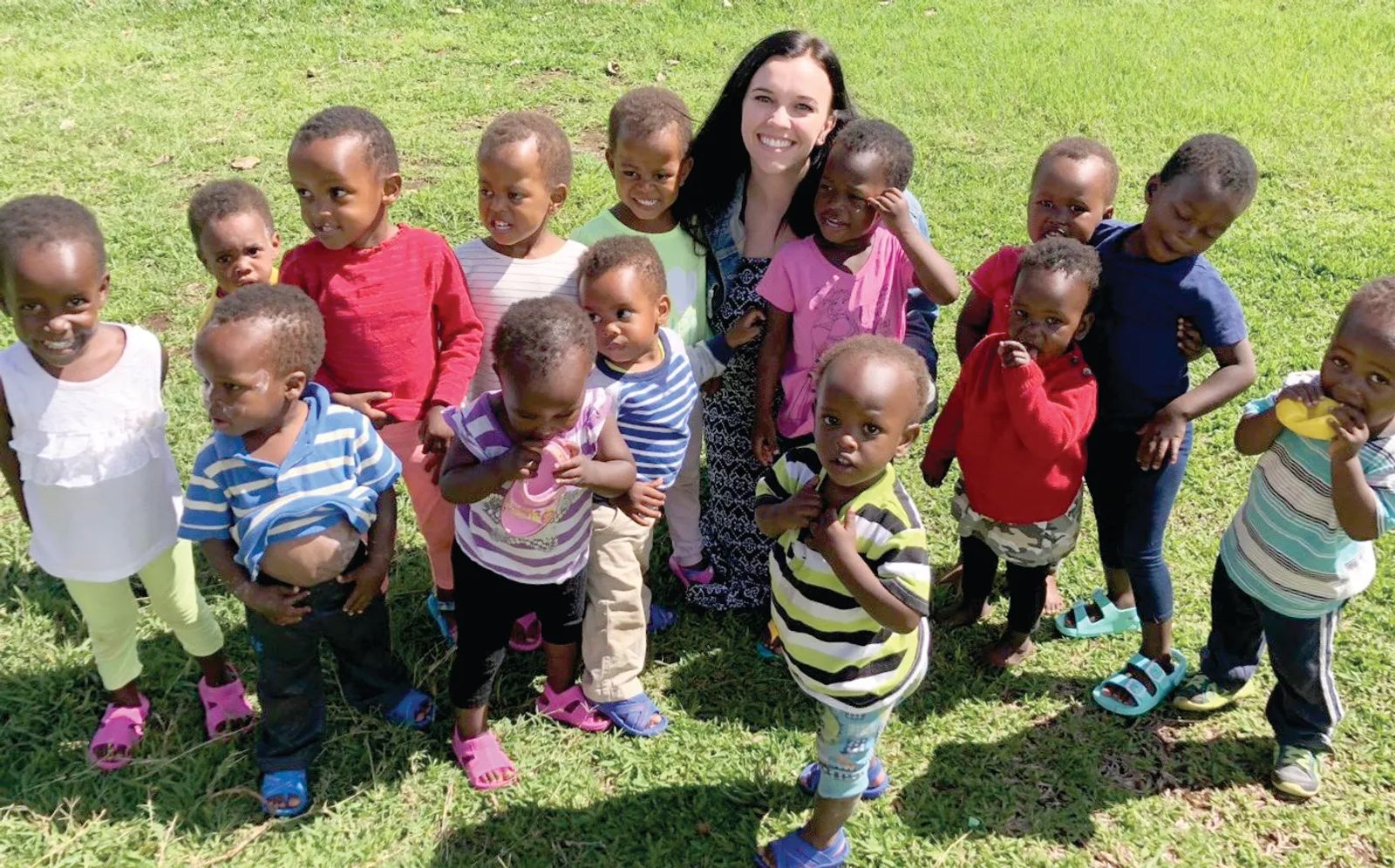 A Small-Town Montana Girl Living her Dream in Africa

Emily Broadbent from Ballantine, MT, vividly remembers being asked as a 10-year-old girl, “What do you want to do when you grow up?" And answering, “When I’m older, I’m going to move to Africa and hold the babies.” And incredibly, she’s doing it! She always felt a tug pulling her to Africa – specifically - to working with vulnerable children. In 2017, she went to Africa to volunteer with Neema Village.

“Neema Village began as "Neema House” in 2012 as a rescue center for abandoned, orphaned, and at-risk babies in Arusha, Tanzania, East Africa. During that time, more than two hundred-thirty babies have been rescued, and most of those have either been adopted or returned to an extended family member. That is what Neema is all about, making new, happy families.”

And due to the extreme need, and with the help of donations and sponsors, “the mission of Neema Village has been expanded to include a wide range of programs for women. In 2014 almost 10 acres were purchased to begin a more dynamic, far-reaching scope of programs designed to help women better care for their babies, survive childbirth, find ways to supplement the family income, have better nutrition, lift widows from lives of neglect and abuse and impact the surrounding Maasai villages through water wells and medical care.”

“We feel that with the purchase of this property, the completion of the baby home, the widows home, a volunteer house, 2 homes for older children, and the women’s center, that Neema Village is now on the verge of making real and lasting change in Africa.”

Emily’s heart was forever changed through her experience in Tanzania. As she held and fed the orphaned babies (56 at the time), she felt that God was calling her to move to Africa, and, more specifically, to sell her car once home to get the money needed for the move. The thing was, she didn't have a plan… yet. Amazingly, the day she faithfully sold her car was the day she was asked to move to Tanzania to become the Volunteer Coordinator of Neema Village. In only a few weeks, she sold her car, quit her job as a pharmacy tech, and rented out her house.

Initially, Emily volunteered (note: “volunteered.” The out-of-country Neema Village staff takes no salary. They are reliant upon donations.) as the Volunteer Coordinator assisting volunteers coming and going at the organization. She laughed, adding that she had to learn how to drive to pick up volunteers at the airport. “Driving on the other side of the road, now that’s a learning curve!” And that was only the beginning of Emily’s education.

Assimilating to a different continent, country, and culture is a big commitment. “It pushed me to learn more of the language in the community—I had a desire to learn, but language was hard. Even English was hard for me, I was in Speech Therapy as a kid, so learning Swahili was a lot. I had a private tutor to help.”

As she continued to volunteer, teach, and shine at Neema Village, she was promoted to Outreach Director in January. With this position, she is able “to partner with the community schools down the road.” She teaches kids classes, like her 2-3-year-olds who are working on numbers and colors and leads Bible lessons for her 4-15-year-olds in different class settings. Through this partnership with the community she is also able to get out and learn their current needs. She tries to provide “needed donations, not candy, but socks and medicine. Things that are truly beneficial,” adding, “I’m building friendships so I can see how best to help.”

For instance, she’s learned that many of the kids only have one meal per day, so as she figures out their needs, Emily tries to provide calorie-dense meals when she sees them. Although it is overwhelming seeing that much need, Emily shared that she tries to be “logical and prayerful about what will have the biggest impact," and keeps helping. “I always consider it a good day when a mouth is fed, and a Bible story is read.”

Partnering with Neema Village could not have been more meant to be. Last summer she was able to put her pharmaceutical background - and growing Swahili vocabulary - to good use, helping a medical outreach team in rural Tanzania where they saw 2,000 patients in ten days.

Together, Emily and the Neema team can spread love and education while instilling hope. In return, Emily can come back to Montana and, "shed light on their [the Tanzanians'] hearts and show that there are good people across the world.” She also uses these return trips to fundraise for Neema Village. Emily is self-funded, and partners with Provision International organization to pay for larger projects, such as beds for the children. Presently, Emily is saving for a $600 stove for the boarding school where she teaches. The school is in a wet area, and if the firewood is damp, the kids don’t eat that day. These are tangible ways that sponsors can give knowing that their money is poured directly into helping these children in an impactful way.

When we concluded, I gushed to Emily that she amazes me. With her sweet small-town Montana humility, she said, "People are far more capable than we give ourselves credit for.” She really IS amazing. If you want to follow more of Emily’s journey in Africa, follow her blog at www.livingupendo.com and/or learn more at neemavillage.org.

Originally printed in the March 2020 issue of Simply Local Magazine 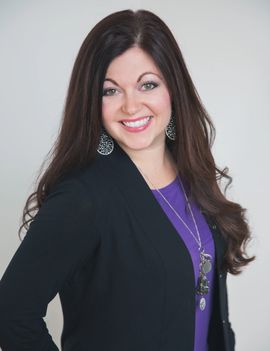 Katie Jones Backer is an author and former History teacher, with a passion for travel, history, writing, music, and helping others. She is happiest though, when spending time with her husband, daughter, two adorable Pomeranians, and handsome new tortoise! 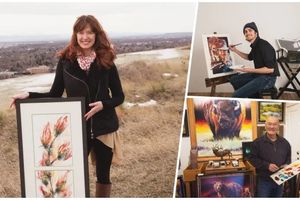 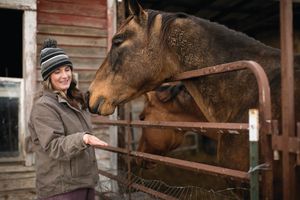 How did a California girl-next-door end up in Big Sky country as the owner and driving force behind Montana’s own High Five Meats? The answer lies down a secluded gravel road in Molt, Montana. 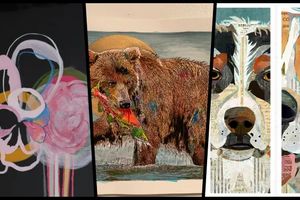 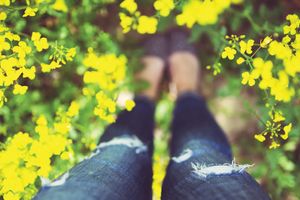 Remaining says, “You matter, this matters, so no matter what, I’m staying.” So, why then, do we struggle to remain faithful to commitments to ourselves?