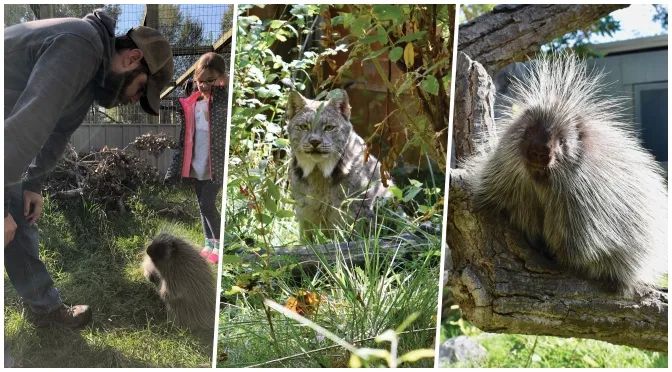 Since 1924, the nonprofit Association of Zoos and Aquariums has been dedicated to the advancement of zoos and aquariums, with an emphasis on conservation, animal welfare, education, science, and recreation. The AZA is known for setting the standard for zoo and aquarium operations. It dedicates millions of dollars annually to support scientific research, conservation, and educational programs.

For ZooMontana director Jeff Ewelt, earning that accreditation has been the goal from literally day one. The Zoo's previous AZA accreditation had been rescinded the day before he started work at ZooMontana. Since then, he and his team have worked tirelessly to get operations back on track. Every year, they took time to assess their progress, and last year, they decided the time was right to start the arduous application process. Countless hours and more than five hundred application pages later, ZooMontana leadership submitted their application to the AZA, which scheduled an inspection for mid-May.

“Our list of achievements was exciting,” Ewelt said. “They really liked our natural component of the Zoo. We’re a small organization, yes, but we know who we are, and they found that to be admirable. They really enjoyed our educational programming, and they said the amount of programming we offer for our institution was commendable.”

The AZA also lauded ZooMontana’s financial planning, a particular area of interest since it was ultimately a lack of financial planning that led to the loss of AZA accreditation in 2011. Because the Zoo doesn’t receive tax support, it relies on admissions and special events to fund operations. Should those funding sources fail due to unforeseen circumstances, Ewelt said they have developed a long-term, sustainable plan to maintain operations.

ZooMontana has taken several avenues to build a more sustainable financial future. Two years ago, the Zoo established an endowment fund, which receives 10 percent of all revenue at the end of the year, according to new bylaws. Additionally, Ewelt and his team have worked hard to make ZooMontana the go-to place for families and events. Today, with both the Zoo’s own events and those it hosts, special events are the number one source of revenue for ZooMontana.

And while those events are great for the Zoo’s bank account, attendees should know that the concerts don’t seem to affect the animals. The sound is directed toward the parking lot, and at the back of the zoo, the noise level is minimal. During the events, Ewelt and other staff members circulate to check on the animals and have never seen any signs of distress, and have even noted signs of contentment among the animals. Nationwide scientific studies echo the observation that animals are not disturbed by concerts, but Ewelt said, they wouldn’t hesitate to cease events if they were interfering with animal welfare.

In September, Ewelt and two others from ZooMontana went to New Orleans for the formal hearing with AZA's independent Accreditation Commission. They went over the report, asked questions, and requested that Ewelt and his team leave the room. "They asked us to come back in for more questioning, and when we walked in, they were waiting with a standing ovation. That was a moment I won't soon forget," Ewelt said.

He had to wait a week to announce the achievement to the community, which he said was one of the hardest weeks of his life. “It was a proud moment for all of us here, to be able to say we were part of this rebuilding. If it weren’t for the team we have, we would be nowhere, and that includes our staff, obviously, our volunteers, our supporters,” Ewelt said. “It was incredible to be able to share that.”

If you're a member of ZooMontana, your membership card is now a lot more valuable! AZA accreditation means that your membership will also get you into other AZA centers for free or reduced rates. Before you visit another zoo or aquarium, check that organization's website or call ahead and take your ZooMontana card. 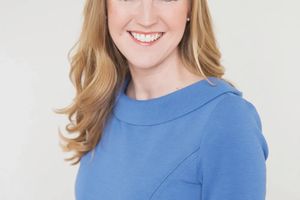 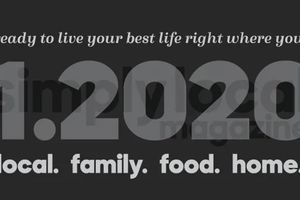 Where is SFM Growing and Why

For a dozen years, Simply Family Magazine has created a link between families and this community we call home. In 2020, we're expanding our pages in a way that has Family becoming one piece of a larger, more whole-community, puzzle. 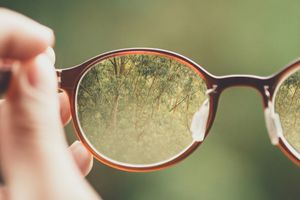 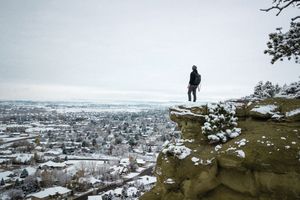 With this January 2020 issue we bring change in name, but rest assured that none of what you have come to know from Simply Family will change. All of the same resources and information will be a part of what we continue to do. We merely felt the desire to give you more.