Team Montague’s Jewelers is comprised of Chris Montague, Staci Obie is acting as REVEL Butler for the team, Chef George Caldwell is bringing the REVEL Flavor, and Ann Jackson completes the team as the REVEL Artist.

Montague’s Jewelers has been Billings’ – and its surrounding communities’ – premiere jeweler and jewelry designer since 1937, encompassing three generations. Community and philanthropic commitment and involvement are cornerstones to the Montague family and their legacy. Montague’s is proud to be involved with REVEL as a Cove Sponsor, supporting the historic Billings Depot – a true Magic City treasure.

Behind the Theme: A NIGHT AT THE OSCARS

Team Montague aims to help guests realize that jewelry is an important part of having fun and adding artistry to our everyday (and special occasions). Jewelry can also be deeply meaningful, as well as generational. With the elegance of their sponsor’s jewelry at the forefront of their inspiration, this team wants their guests to feel like royalty, not for status, rather just to feel beautiful; to experience a red-carpet event. 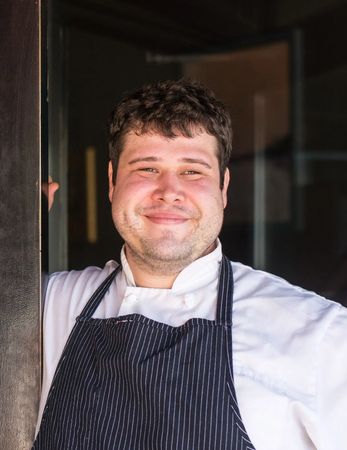 Born and raised in Billings, Chef George Caldwell has been married to his beautiful wife Beth for almost three years. I always had a passion for cooking and baking. My favorite culinary influence is my mother. She definitely sparked my passion for cooking.The dishes I create are still influenced by our time together. I started working at Lilac in October of 2012 and became the Sous Chef in June of 2015. I was promoted to Chef in May of 2017. In March of 2018, Lilac Restaurant was nominated as semifinalist for a James Beard Award. 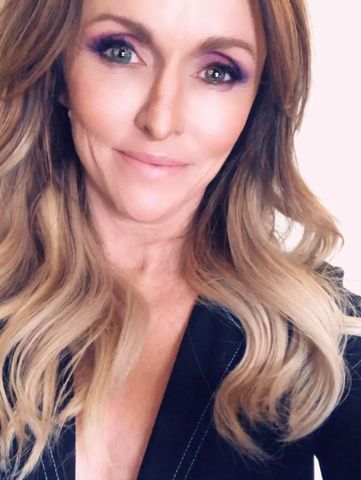 Renowned designer of residential and commercial spaces, Ann Jackson (owner, principal designer and president of Jackson & Company Design Inc.) strives to design unique interiors that will have a positive impact on her clients’ lives and businesses. She has spearheaded and designed interiors such as Wild Ginger, The Northern Hotel, and Sassy Biscuit in downtown Billings, as well as the GranTree Inn in Bozeman and is now taking Boise by storm, completing Barbacoa, Fork, Alavita, Diablo, Riverside and her most recent hotel–The Grove Hotel. 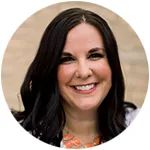 Staci Obie is a Mortgage Loan Office with Guild Mortgage. She received a Bachelor’s Degree from University of Mary Bismarck in Organizational Leadership which will help her make REVEL an amazing event. Staci’s passion is in helping people, getting out in the community, meeting new people, and making Billings the place people want it to be.

In the A Night at the Oscars Cove, Team Montague’s is looking to showcase the excitement of luxury – the fun doesn’t have to be about status. They’re looking to create a space with a clean look and neutral colors, spicing it all up with the lighting.

Being involved in an event that is all about shining a spotlight on the Best of Billings, Montague’s, a 3-generation, locally owned business, is proud to be a part of REVEL, showcasing the local talents of Ann Jackson and Jackson Design Co and Chef George Caldwell from Lilac. Beyond their own team, it’s allowing the great talents that call the Magic City home to let their gifts shine, all while coming together for this great cause in supporting the Depot and our historical downtown.

If coming up with their Cove’s theme was an easy leap, figuring out the best way to create and execute an Oscar’s-type setting through their plethora of ideas has been the greatest challenge this team has experienced.

When the REVELry has faded, Team Montague’s hopes that people are talking about how amazing they felt and how much fun they had. The hope is that guests realize that jewelry is an important of having fun and being artistic in our own lives. 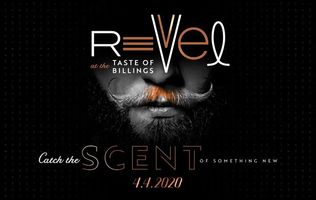 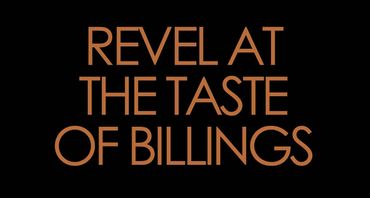 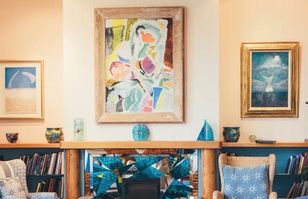