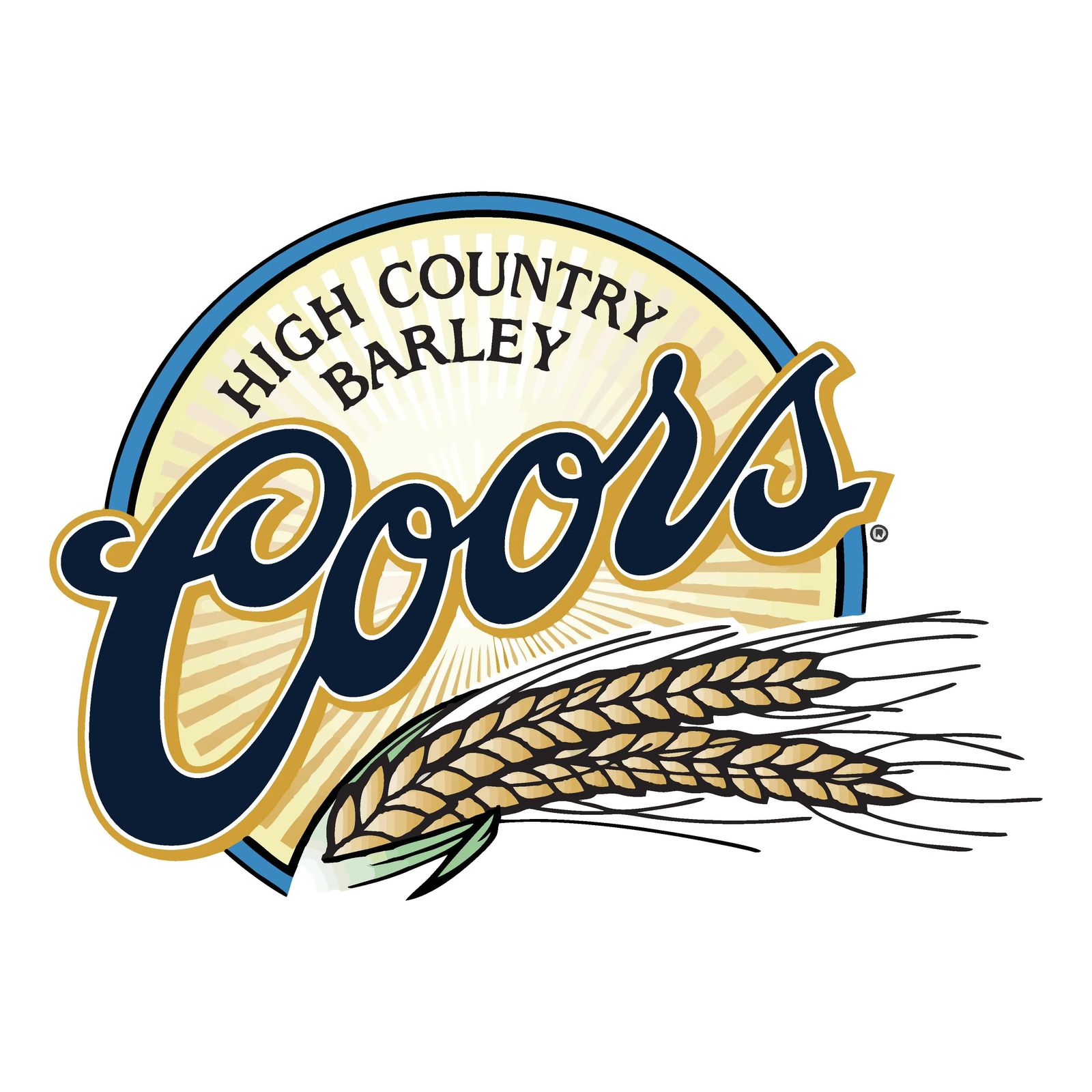 Team Briggs Distributing/Coors is comprised of Laura Rottrup, Genia Castro is acting as REVEL Butler for the team, Chef Travis Behrends is bringing the REVEL Flavor, and Kelly Bourgeois completes the team as the REVEL Artist.

Our mission at Briggs Distributing is to connect our community with the beverage brands they love. Briggs is proud to be your local distributor of Coors. Born in the Rockies in 1978, Coors has used the same high-country barley for decades for a history you can taste. There’s a little bit of locally grown barley in every can of Coors and Coors Light, grown right here in Huntley, Montana.

Behind the Theme: GRAINS TO GLASS

Choosing the theme for this Cove was a no-brainer for Team Briggs Distributing / Coors because, “Beer and fun are synonyms, right?” 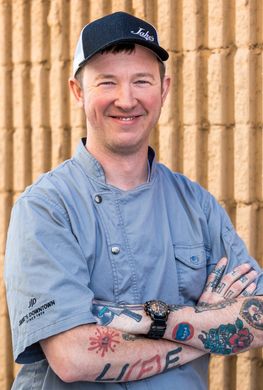 Travis started his career in food as a pizza chef at local favorite, Village Inn Pizza. Over the years, you’ve most likely enjoyed a meal of his at other Billings’ dining institutions, including Jake’s Downtown where he’s called home for the last 8 years. Travis has two daughters and a wonderful girlfriend, and when not working you can find him spending time with family. 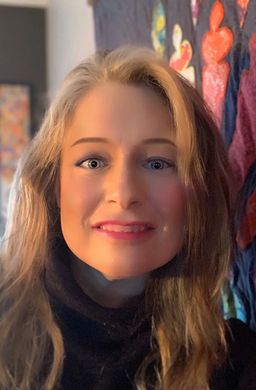 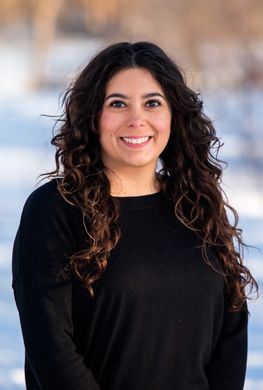 Team Briggs Distributing got the inspiration for their Cove from beer and everything that goes with it from Grains to Glass. Their Cove stands out in that they’re bringing the outside in, with a color palette inspired by nature – think shades of green, amber, and gold. And that’s all they want to say about that for now. (Mums the word, is most definitely this team’s catch phrase!)

New to the REVEL scene this year, this team quickly learned that there is much to consider in developing their Cove’s concept – from the theme itself and the experience they aim to deliver, to the food, drinks, linens, art, guest, plates, lights, and more! Though this team is learning as they go, they’re excited, full of ideas, and thankful to be one piece of the larger REVEL puzzle that are sure to make this event a blast!

Team Briggs Distributing appreciates that REVEL “isn’t just another fundraiser.” It’s Billings’ first experiential event where carnival meets black tie formal. “All five senses are incorporated into the dining experience and each team executes their theme uniquely. You could walk into the event with a group, yet every single one of you will have a one-of-a-kind night.” 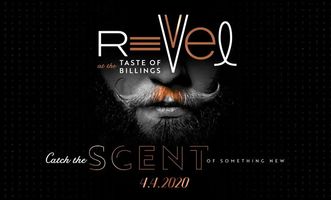 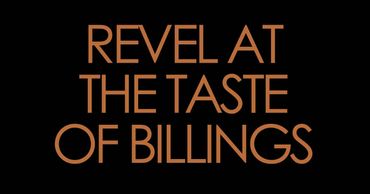 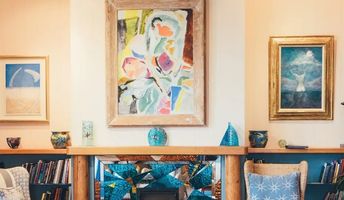