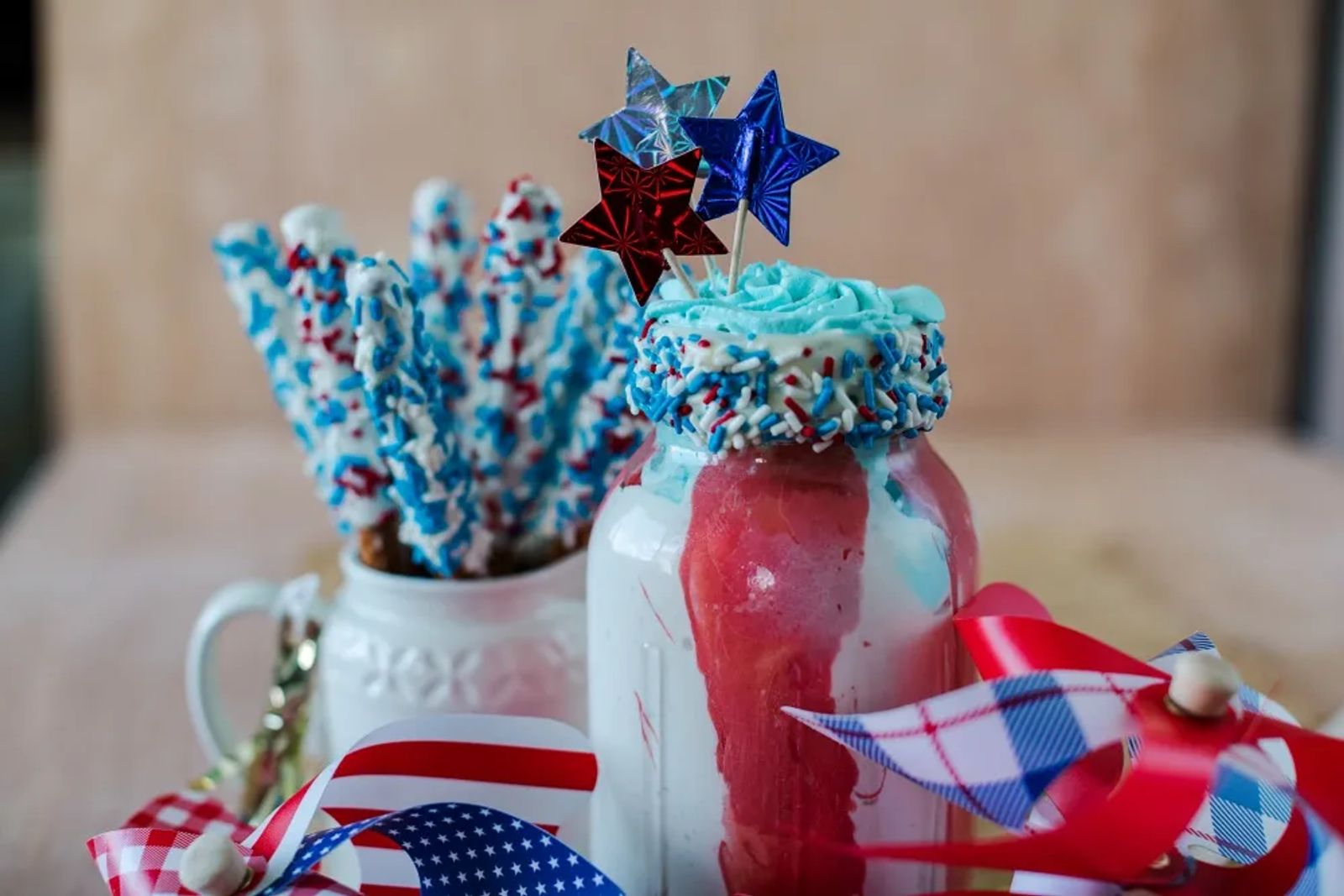 In the early 1880s, milkshakes began as an alcoholic drink featuring whiskey. They remained an adult beverage until the 1930s, when they were transformed into the more familiar, non-alcoholic treat found at malt shops across the country. Upon the introduction of the modern blender, an affordable and necessary household appliance, the milkshake became a household favorite at parties or just as a daily delicious treat.

This easy and versatile festive dessert, paired with chocolate-dipped red, white, and blue pretzel sticks, is destined to make a big bang on your 4th of July table.

Melt white melting wafers in a small bowl microwaving at 50% power for 20-second intervals. Stir in between to prevent burning until completely melted.

Dip the rim of two glasses into the melted wafers and sprinkle with red, white, and blue sprinkles. Let it set.

Mix the remaining melted chocolate with red food coloring until it is a uniform color. Using a narrow rubber spatula, draw vertical stripes inside the glass, set aside in the fridge.

Beat heavy cream with an electric mixer until stiff peaks form. Then, add blue food coloring, and mix until uniform. Set aside.

In a blender, combine milk, ice cream, and vanilla until smooth. Pour the milkshake into the prepared glasses and top the milkshakes with blue whipped cream.

Heat 5 oz. of melting wafers for 2 minutes in the microwave at 50% power, stirring every 30 seconds, so it doesn't burn until it becomes an evenly melted, smooth liquid.

Dip one end of each pretzel stick about halfway into the chocolate and then scatter on some sprinkles.

Place the dipped pretzels upright into a short jar or glass and allow to dry. 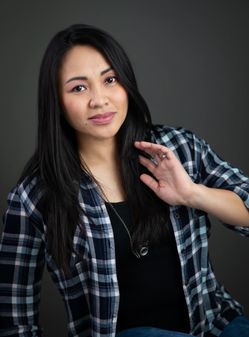 Living in that delightful gray area of life, Lovely garners her energy from being a mother, furniture refinisher, craft junkie, foodie, and gym, and yoga addict (yet she's also an occasional skipper). She is a risk-taker yet a problem avoider, fierce yet wimpy, a veteran's wife, and always a pixel shooter. 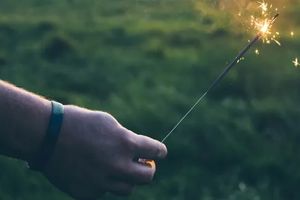 Fourth of July Traditions and Recipes

The Fourth of July is a perfect combination of beloved traditions and yummy food. Trust me when I tell you that adding this Laddergolf Tournament to your festivities is a game-changer. 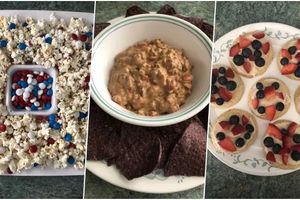 From desserts to dips, these three recipes will make your 4th of July festivities pop this year! 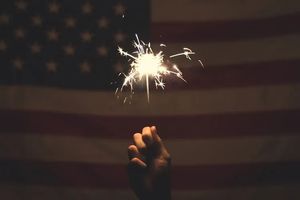 Find your fun in and around Billings for 2021's 4th of July festivities! 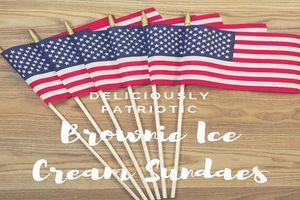 Put the cherry on top of your 4th of July festivities with these deliciously patriotic brownie ice cream sundaes!