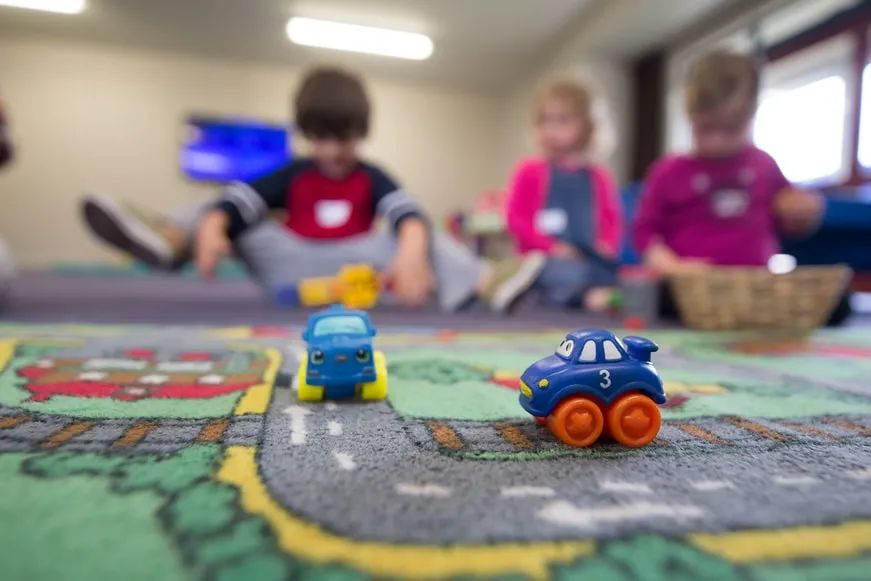 photo by BBC Creative via Unsplash

Pursuing a college degree can be challenging under the most ideal of circumstances. Now imagine doing that with young children at home. Many students try. They juggle their studies, work, and caring for their children, but are forced to forsake their dream of a college degree, resulting in a large college-parent dropout rate, due to the high cost of childcare.

[In a 2015-’16 study], more than one in five undergraduate students were raising children, and about half of student parents left school without a degree, according to Department of Education (Education) data…. An estimated 22 percent of undergraduates (4.3 million of 19.5 million) were parents. An estimated 55 percent of student parents were single parents, 44 percent were working full-time while enrolled, and 64 percent attended school part-time.

At MSU Billings, for example, nearly 40 percent of students are adult learners, or students over the age of 25. Many of whom are parents.

MSUB announced a fantastic opportunity that has many MSU Billings student-parents celebrating this week. The university has received funding for the Child Care Access Means Parents in School (CCAMPIS) Scholarship Program. A program that will provide financial assistance to student-parents in need of childcare both during and after school hours.

The grant’s goal is to increase the retention and graduation rates of low-income student-parents so that they can go on to fulfill their dreams of higher-education, making it an incredible asset.

“Student-parents demonstrate a great amount of motivation, focus, stamina, and passion toward their chosen major at MSU Billings,” explains Holly Jones, civic engagement coordinator at MSUB. “Meanwhile, these students not only have to figure out how to pay for college, but also how to pay for the costs associated with parenthood. That is why the CCAMPIS Scholarship exists, and we are happy to have this opportunity available for students.”

Learn more about the scholarship and eligibility requirements at CCAMPIS Scholarship Program at MSUB. Contact Holly Jones at holly.jones5@msubillings.edu or 406-896-5817 for more information. 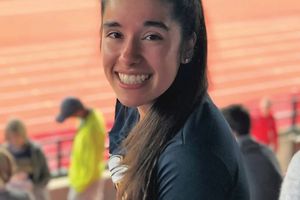 MSUB awards nearly $1.8 million in scholarships each academic year! Make sure to explore your options before the deadlines. 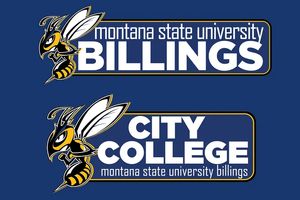 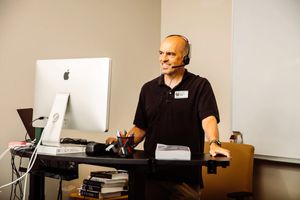 In order to ensure students continued to receive the high-quality education the university is known for – online and in-person – MSUB has worked to upgrade classrooms with state-of-the-art technology that serves to enhance and improve the online learning experience. 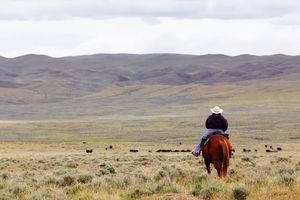