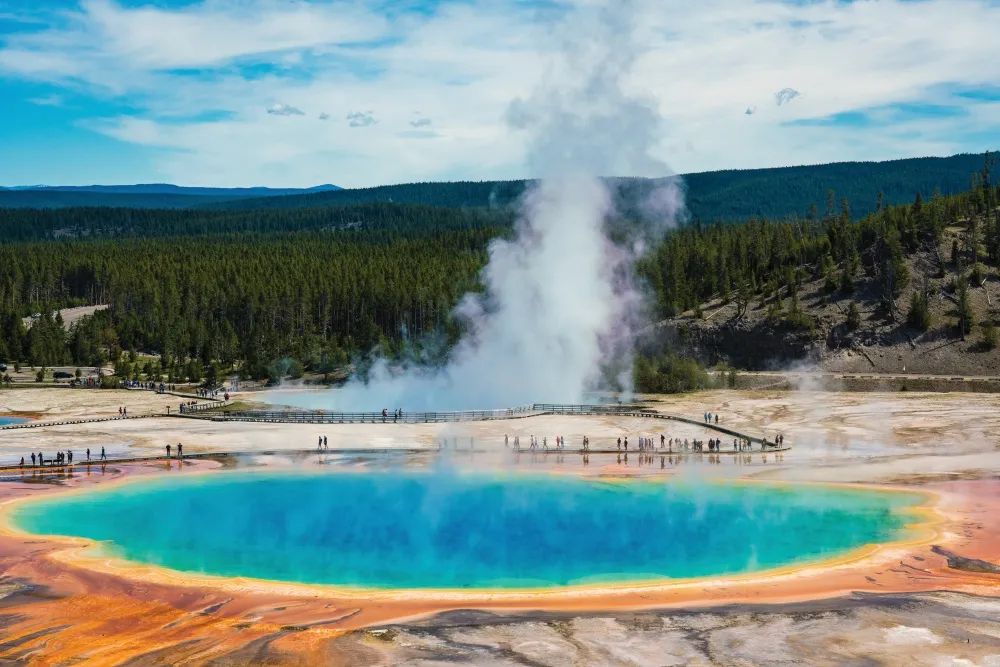 What Lies Beneath: Exploring Yellowstone

The early visitors referred to it as "Wonderland." In the 150 years since its official inception, millions of Yellowstone National Park visitors have marveled at its otherworldly features. But with all of the spectacular treasures, the common thread is something rather mundane: water. Between the waterfalls, the Yellowstone Lake, the geysers, hot springs, and other thermal features, water plays a starring role. It's everywhere, even underfoot. But until recently, very little was known about the underground "plumbing" that makes Yellowstone… Yellowstone.

Recent research, published in March 2022 in the journal Nature, sheds new insight into what's happening under the surface. Dr. Carol Finn, a USGS geophysicist, worked with a multidisciplinary team with the goal of mapping out Yellowstone's workings.

"Like a lot of people, when you go to Yellowstone, you wonder, where does all this water come from? How does it get there? Why is it here and not other places?" Finn said. "Yellowstone has the most thermal features on Earth, and there's certainly been an incredible amount of work done in the park. It's a natural laboratory."

What has been well-established is that Yellowstone's ground is comprised of porous, fractured rock, sitting atop a giant magma chamber, roughly five miles down. Rain and snow trickle down through the rock, where it heats, and convection pushes it back up. As it comes back up, it interacts with the surrounding rocks, which changes its chemistry, and it is no longer the freshwater it once was. "But there was no picture of what the pathways were," Finn said.

Imaging those pathways was a tremendous undertaking, involving researchers from a broad spectrum of backgrounds. They employed a technique developed to look for groundwater in Denmark known as airborne electromagnetics, or AEM, to assess underground physical properties.

In 2016, A helicopter carrying an 80-foot-wide ring, suspended by cables, flew at low altitudes over the park for a few weeks, taking measurements 4 to 5 kilometers below the surface. Because water conducts electricity much more readily than volcanic rock, the powerful circular electromagnet would generate a current used to detect and differentiate between rock, water, and clays. (When you put your cell phone or watch on a magnetic charger, the same principle is at work.) Such information could help them piece together where faults and fractures were located, which generated a more complete picture of how groundwater flows in Yellowstone.

They discovered that most thermal features are found above buried faults and fractures, where fluids flow. Shallow horizontal pathways allow colder groundwater to mix with hot fluids from conduits, and constriction points determine whether the fluids boil, vaporize, or cool, producing the variety of thermal features within the park.

Finn compares their imaging to a map of a city's water supply, but you typically only see water coming from your faucet. "You have no idea where it's coming from. Maybe you know that there's some water lines in the street, but then somebody could show you where all the pipes are. And then you say, 'Oh, the water is coming underneath the front of my house, into the basement, etc..' And so that's what we can see are the pathways for all of these fluids," Finn said. Such imaging allows them to see many of the pathways that feed Old Faithful and other thermal features, but there are limits. Continuing the city water analogy, Finn explained that they can't see the level of detail that would show the difference between kitchen and bathroom pipes.

Somewhat surprisingly, the research team could also use the conductivity data to differentiate between fresh and saline water, so scientists can see what kind of water is flowing where. Furthermore, thermal fluids can change the surrounding rock into clay minerals, which are highly conductive and easily seen with the AEM technique.

While it's certainly interesting to know where the groundwater in Yellowstone goes, it's also proving to be useful across various fields. Before the paper was even published, a microbiologist mentioned to Finn that her work could help to better understand why extremophiles and other microbes are located where they are. The research could also help predict where future thermal features could pop up and aid geologists in mapping lava flows and estimating how much water will erupt from a particular geyser. The findings will likely be used worldwide to better understand Yellowstone's hydrothermal systems and their influence on biology, ecology, and geology.

"I'm proud of it, partially because of the pioneering parts of using the methods, but also just integrating all of the data sets and just [having] been incredibly fortunate to work with really great colleagues," Finn said. "There's no way I can do this work without all the people I've worked with, and it's a big deal to fly a helicopter in Yellowstone, especially with a big loop that's only 30 meters off the ground of the world's most famous park." 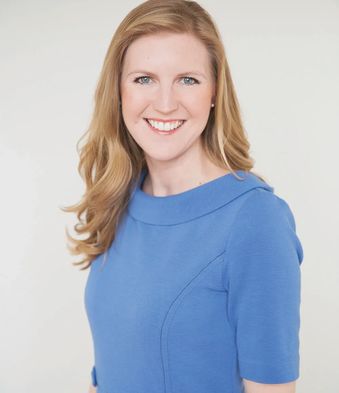 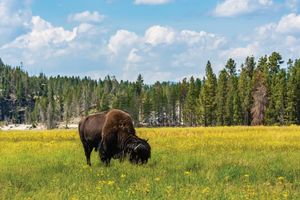 Auditory input is woven into our lives, but sounds can shift. Like the sounds of a prairie before people built cities, what was once ubiquitous can be changed or forgotten. And in a place like Yellowstone, recording soundscapes is akin to preserving a national treasure. 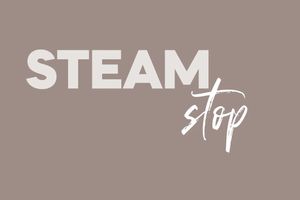 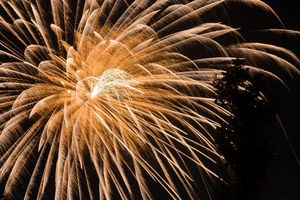 Ka-Boom! The Science of Fireworks

Because fireworks are so common, it might be easy to overlook the hours upon hours of detailed, behind-the-scenes work needed to launch a dazzling display. 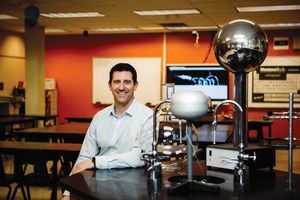 The tagline "Keep on Learning" drives everything that prolific science educator Craig Beals does.