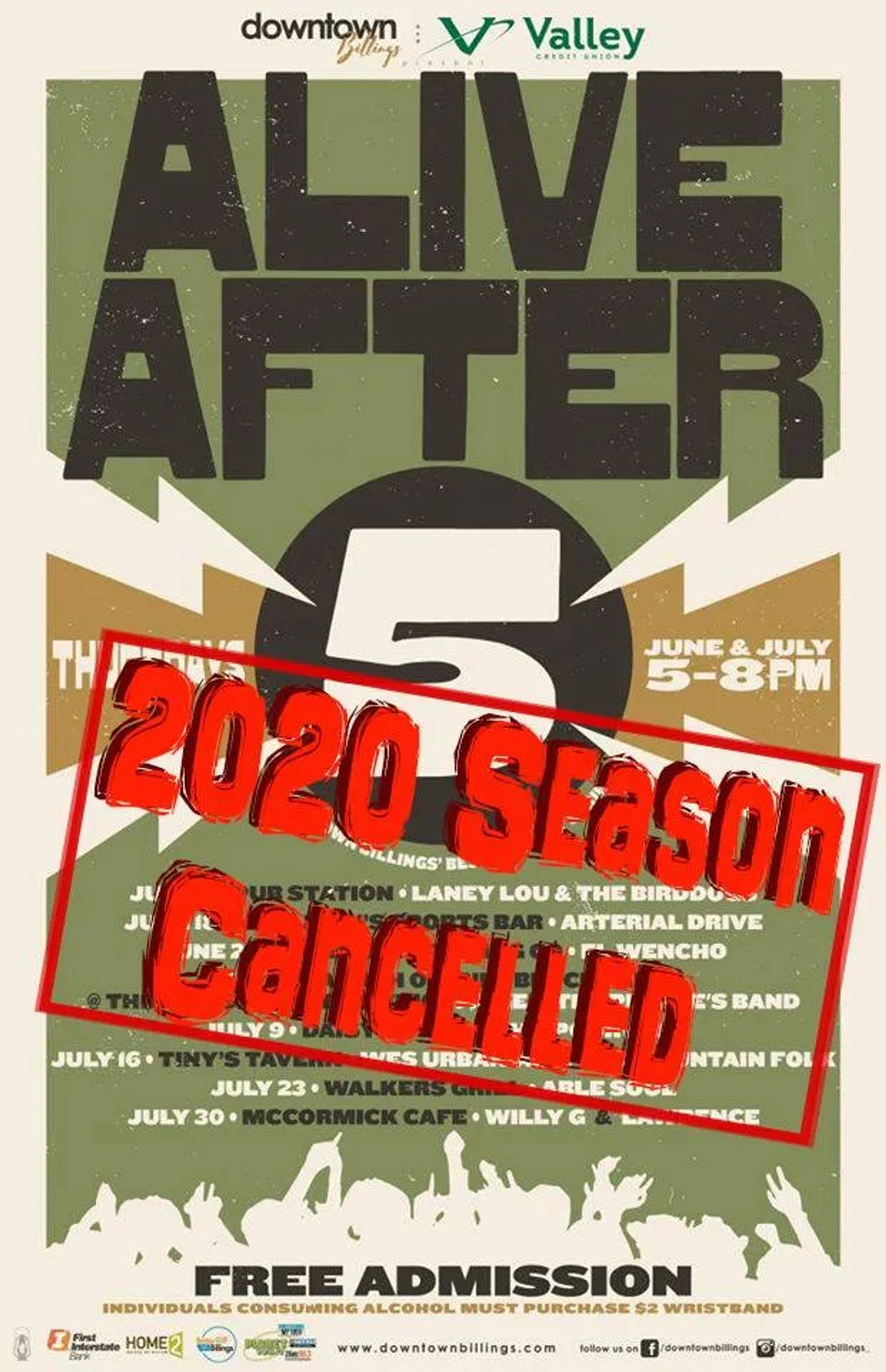 Despite a markedly optimistic March 23 post to Alive After 5's Facebook page, eagerly anticipating a June 11 kick off to the beloved summer concert series, Downtown Billings Alliance (DBA) announced today (May 28) that Alive After 5's 2020 season "as it is currently scheduled" has been cancelled.

DBA Events Director, Lindsay Richardson, acknowledges that “this summer looks very different than any of us imagined," adding “Last summer we had such a great time bringing both Alive After 5 and the Downtown Summer Sounds concert, featuring the Nitty Gritty Dirt Band, to the streets of downtown. We look forward to bringing the community back downtown for music and socializing as soon as possible. While the 2020 AA5 season is cancelled, we hope we can do something toward the end of the summer or fall based on the governor's directives and the safety of our community.”

The weekly Alive After 5 (AA5) outdoor summer concert series is a highly anticipated summer activity for the Billings community. For 17 years, AA5 has brought thousands of people and hundreds of bands to the streets of downtown Billings. Katy Easton, CEO of the DBA, says, “In these tough and uncertain times, we are more than thankful for the continued support the Billings community has shown for our downtown events.” Easton continues, “We are closely monitoring and adhering to the COVID-19 directives and recommendations from Montana State Officials and the Yellowstone County Health Department. Community comes first for downtown Billings, it’s what makes up the soul of downtown and we hope to get us all back together as a community again soon.”

Other summertime staples in Downtown Billings have also had to adapt to the ever-evolving situation as a result of the COVID-19 pandemic, such as the 29th annual Strawberry Festival, which has been rescheduled to September 13. The typical launch into summer days, SpringFest at Moss Mansion, has also been rescheduled to August 22.

For more information about the DBA and their events, visit downtownbillings.com. 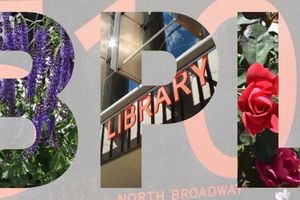 Billings Public Library prepares for July 1 reopening to the public. 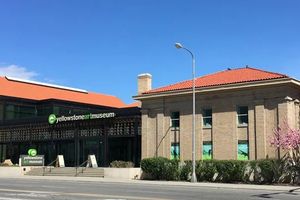 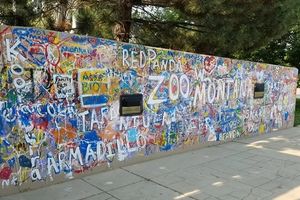 ZooMontana outlines Phase I of its plans to reopen. 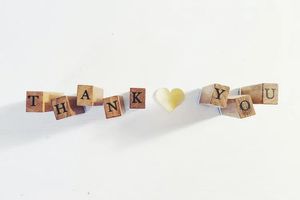