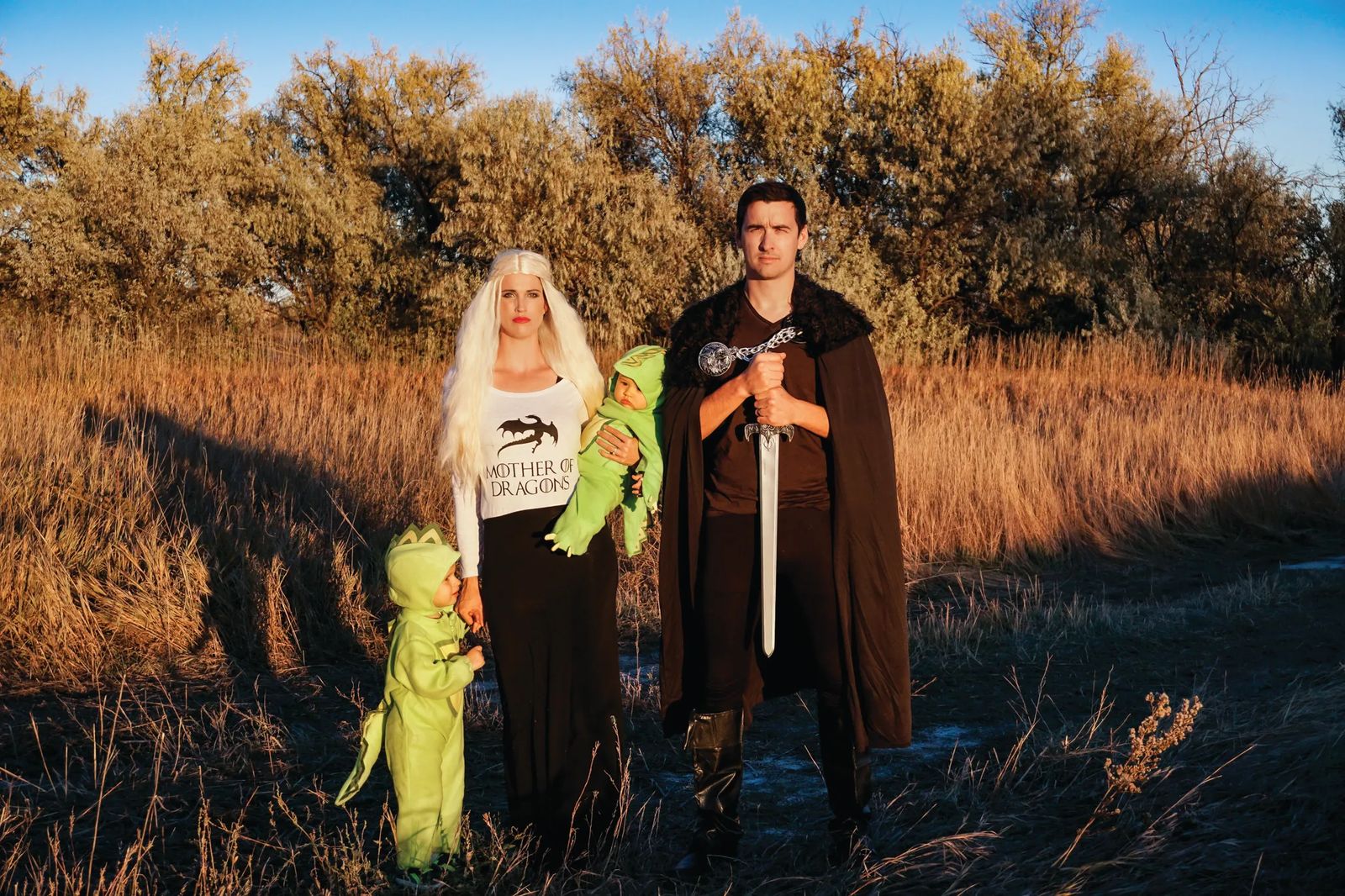 My husband and I have always dressed up for Halloween. One year I was Peter Pan and he was Tinker Bell. Yes, you read that right... my husband wore a pink tutu, and I had the green tights! We have always loved to be extra creative and goofy this time of the year!

After our first son was born, we weren't sure that our costume days would continue. We assumed they were over and that the focus would solely be on him, but when that first Halloween rolled around, we couldn't resist the temptation to jump into costumes! Instead of hanging up the pink tutu and green tights for good, we decided to shift our thinking to family-themed ideas...

Having children does not mean that the fun has to stop. In fact, this is when the fun really begins! The early years of themed costumes are what I like to call, "Parents’ Choice." Mom and Dad, you have a good 3 to 4 years to do the picking! This is when you take advantage of your child's inability to voice their opinion, ha! The early years of Halloween are when you dress up as your favorite characters from a movie or TV show, your favorite sports team, or your favorite celebrity family.

Being the superhero fans that we are, my husband and I chose "Batman" for our first Halloween as a family of 3. Our son was Batman, I was Cat-woman, and my husband proudly took on Robin's sidekick role. The following year we decided on a movie classic. We dressed up as Dorothy (mom), Scarecrow (dad), and the Cowardly Lion looking for courage (our 1-year-old son). The Wizard of Oz is an excellent family-themed costume idea for larger families!

In our last year of "Parents’ Choice," we went for the ultimate mom and dad pick, knowing this would likely be our final chance to disguise ourselves as two of our favorite characters from the popular TV show, Game of Thrones. Our second son joined us for this particular Halloween, and while I was oh so excited to put on the long blonde wig to look like Daenerys, I was most excited to dress up the boys as two little dragons. I had the most fun shopping for their costumes! I’d be remiss if I didn’t confide that my husband made a very handsome Jon Snow.

In between our son's 3rd and 4th Halloweens, he had not only learned to speak the English language, but he had also developed a love for the Nickelodeon show, Paw Patrol. As soon as the costumes hit the stores, he had his sights set on Ryder and his team of pups. We gladly let him lead the way with the family theme, and we all took on a character from the adorable cartoon show. 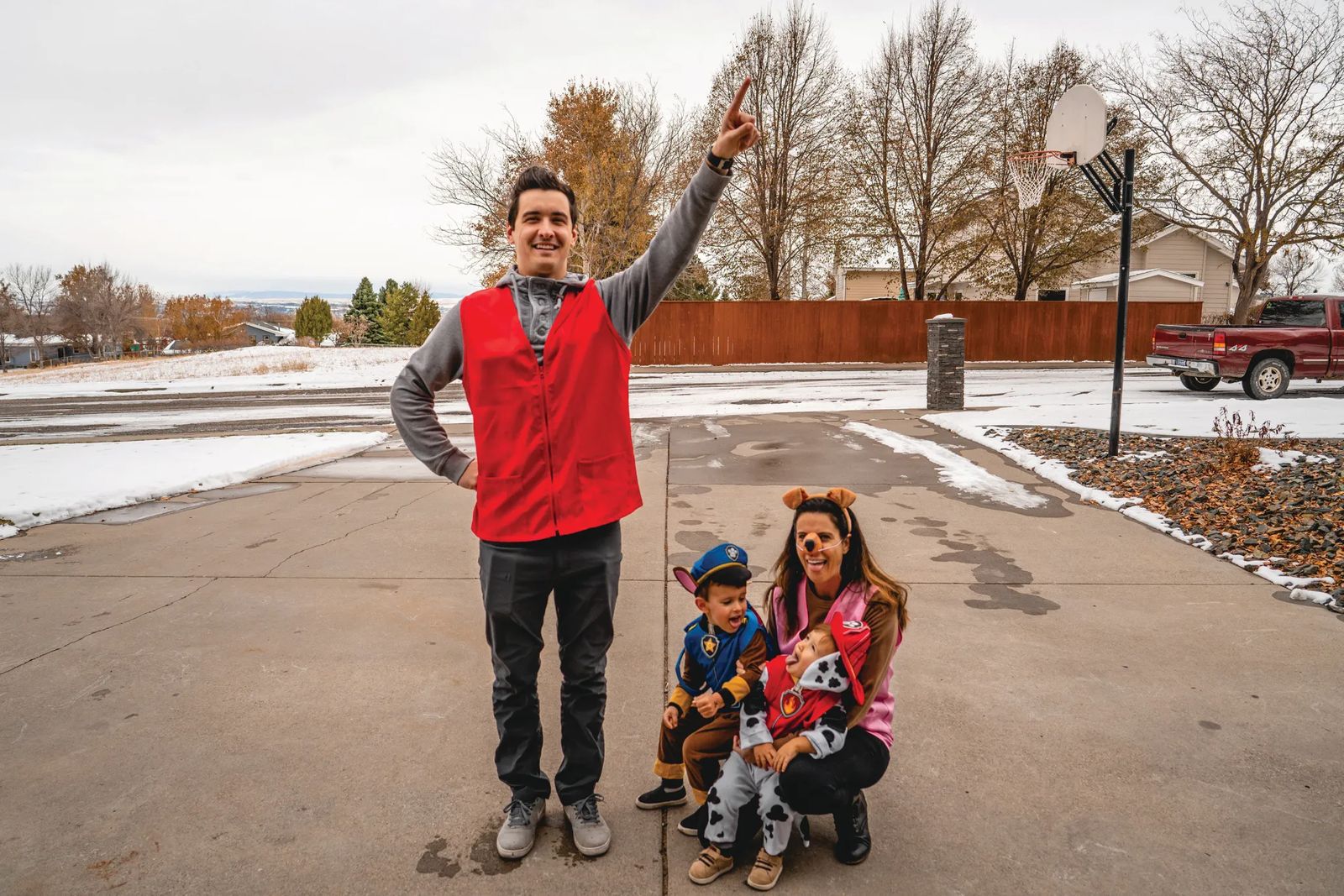 As our third son joined us earlier this year, we are now a family of 5 for our Halloween adventures! Our two older boys still love Paw Patrol, but they have also taken a liking to Mickey Mouse and the gang, so who knows what the Blotske family will be trick-or-treating as on October 31st... stay tuned!

Want to dress up as a family but having a hard time coming up with a good theme? Here are a few ideas to get you started as you begin to brainstorm!

Originally printed in the October 2020 issue of Simply Local Magazine 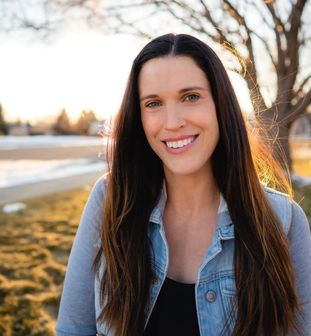 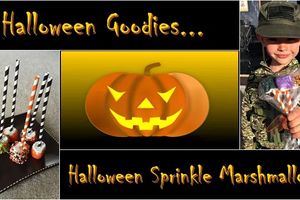 My Baby and a Backpack

A mom's thoughts on sending her "baby" to school.