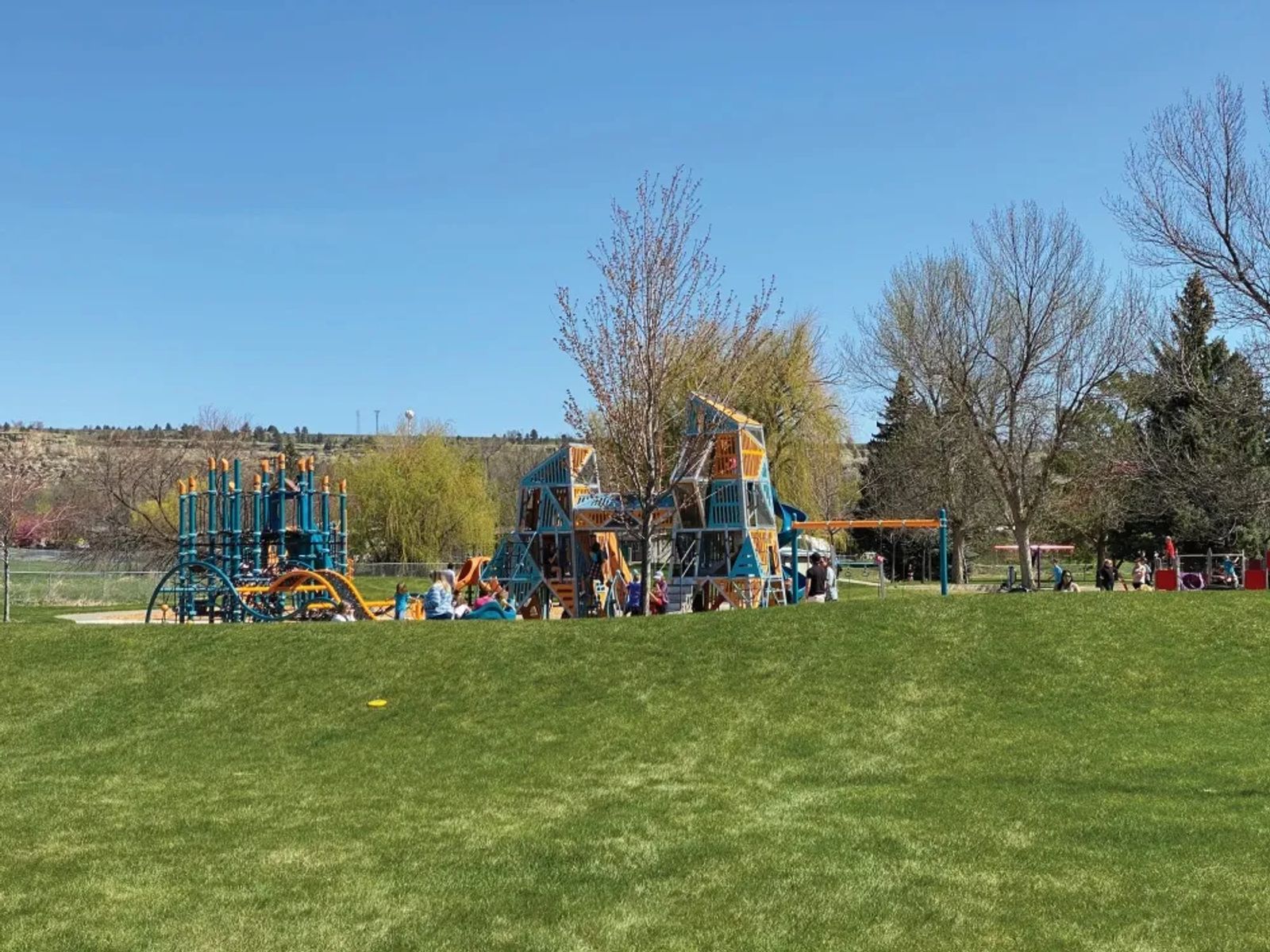 As I drove past Rose Park on my way to Centennial Dog Park recently, I was struck by a wave of nostalgia. The sound of children playing reminded me of the days I packed my kids in the car with a picnic lunch and headed to Rose Park to play and swim when they were young. Before that, the summer days my neighborhood friends and I would ride our bikes there to play softball, swim, take tennis lessons, and throw a frisbee around. And now, thanks to the extraordinary efforts of the Friends of Billings Dog Parks, I can take my four-legged babies to either of the city's dog parks: High Sierra in the Heights or Centennial on the West End, for some safe and happy running around.

Enjoying our city parks is something I, like most of us, take for granted. As I watched my furry boy, Jack, meet new friends, I thought about the effort it takes to transform an open field into a functional dog park. As it turns out, the fencing alone for each dog park costs over $80,000, and the ongoing need for irrigation and dog waste bags also comes with a price.

So how does our Magic City keep up with two dog parks, 2,700 acres of park land (roughly half developed and half undeveloped), 38 playgrounds, 24 shelters, six neighborhood centers, 24 tennis courts, 25 basketball courts, two pools, two spray parks, two wading pools, 50 miles of trails, a cemetery, batting cages, and a golf course (whew!)? Add over 140 programs provided by the recreation division of the parks department, including camps, swim lessons, sports programs, music camps, senior programs, and daily lunch programs. Do our tax dollars and the nominal fees of some of these activities really cover all of this?

The parks department employs 33 full-time employees along with hundreds of seasonal ones. It utilizes every last penny (and then some) of the funds allotted from the Park District 1 Funds (PD1), a special assessment district listed on your property tax bill, along with other special districts that pay for things like street maintenance and street lights. This, along with the grants they pursue, covers most of the basics and maintenance but doesn't cover things like new playgrounds and new park development. The other half (roughly 1,400 acres) of undeveloped park land could be funded by PD1 funds, but our elected leaders would have to allow this, and at this time, they prefer to use those funds to pay for maintenance items of current parks. According to the powers that be in the parks department, a bond levy for roughly $44 per year per median homeowner would allow for the development of the designated parks at Castle Rock, Coulson, Centennial, Poly Vista, and Cottonwood, along with adding recreational amenities to our reservoirs and several trail projects.

When asked what our community can do to help keep up and add to our current parks and recreational areas, the answer was simple: Volunteer, donate, and let your representatives on City Council know you'd like our parks and trails to be completed. The Friends of Billings Dog Parks continue to raise money for the ongoing expenses of High Sierra and Centennial Dog Parks. Landon’s Legacy is raising funds to build a Miracle League Baseball field and inclusive playground at Poly Vista park. Big Sky Economic Development is raising funds to develop Coulson Park. The Heights Task Force is working toward improving Castle Rock Park.

For more information about what's going on with these projects and more, check out the Partners for Parks Foundation website at https://pfpbillings.org and Billings Parks website. Also, for updates and information about our dog parks, feel free to peruse the Friends of Billings Dog Parks inc. Facebook page. 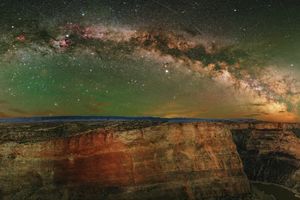 “Light pollution continues to grow almost imperceptibly in Montana, literally one light at a time,” said John Ashley, board chair of the Montana Chapter of the IDA and author of the award-winning book, Glacier National Park After Dark. "...If we just stick with the status quo, Montana's star-filled Big Sky will fade away and start looking more and more like Seattle and Los Angeles.” 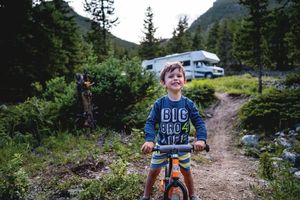 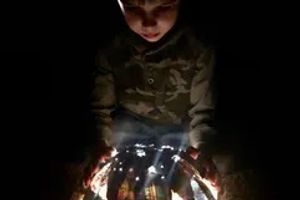 Making your own indoor planetarium is fast, easy, and can even be done on camping trips!