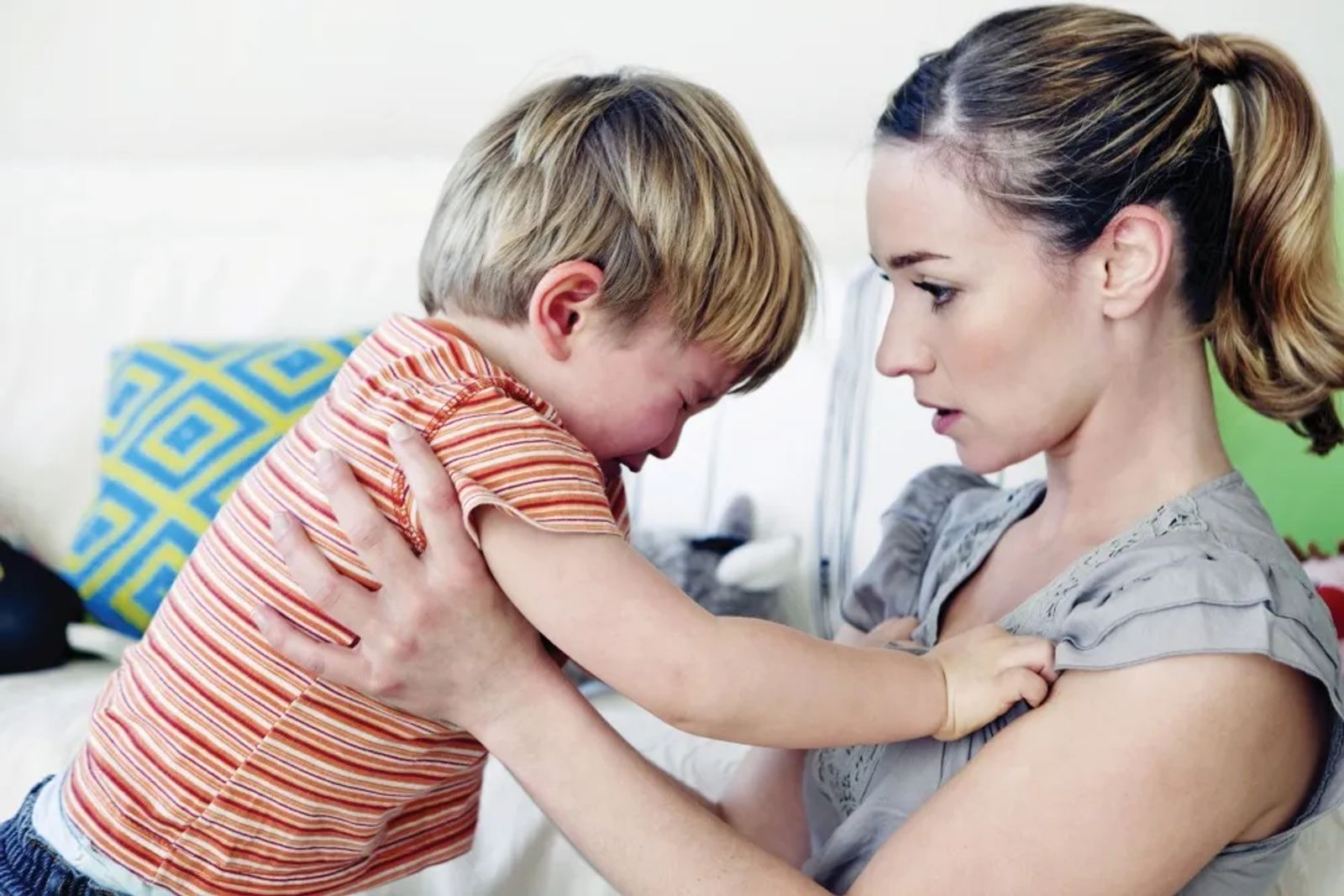 More than a Stage

What happened to my Child?

He was so happy as a baby, laughed at everything and was curious about the world around him. Now, he's angry all the time and won't do anything I ask!

I’ve heard some variation of that opening statement hundreds of times during the past 23 years as a therapist. Frustrated and worried parents with an adolescent that seems to be doing more than going through a stage.

For children who haven't hit puberty yet, it is very rare to be clinically depressed. BUT, very young children can be anxious at levels that are toxic to their growing brains. Harold S. Koplewicz, founder and director of the New York University Child Study Center, director of child and adolescent psychiatry at NYU Medical Center/Bellevue, states that anxiety is usually present before depression. Eighty-five percent of adolescents with clinical levels of depression had anxiety present before puberty. Normal anxiety is the fluttery feeling in our stomach before a test. Toxic anxiety is a form of hopelessness that can cause a need to hurt yourself.

“But isn’t that all in their head?”

There is a view of mental health and emotions as being completely separate from our physical experience of the world. NONE of the newest research and treatment backs up that view. Our emotional and physical experiences are happening in an intertwined and simultaneous way. Your child can believe that bad things will happen at school and have a painful headache resulting from that emotional experience.

Anxiety and depression are vulnerable emotions that get hidden behind walls of anger and smokescreens of “I don’t know.” “Whatever.” Kids are often told they are overreacting. “It’s not that bad.” If they’ve been trying to express clinical levels of anxiety and haven’t gotten through, they will give up on help from the outside.

It feels better to be angry than anxious, sad, ashamed, hurt, grieving, or scared. Anger is a way to feel powerful and make people listen to you. Since the anxiety is most often about feeling powerless, the power that anger brings feels like an antidote.

Unfortunately, anger tears at relationships and exacerbates impulsive behavior. Anger will get a child into more negative situations and make the consequences bigger. And then they feel like they need more anger. It can be an addictive cycle for any of us. The most basic explanation of addiction is trying to fill a need with a substance or process that winds up hurting you. Anger can be that process, so can electronics and social media.

So, what’s the line between normal obnoxious behavior by your child or teen and clinically significant issues that require help?

First off, if you've ever read one of those articles that tells you, "You'll just KNOW as a parent," that's just a way for some professional to make parents feel guilty without really helping. None of us are psychic. Here are some actual ways to know.

-Emotional Symptoms. No frustration tolerance, extreme reactions to normal environments and interactions with peers, rigid reactions (no flexibility for changes or differing opinions), addictive behavior with electronics, constant focus on distracting themselves, extreme anger when their distracting behavior is interrupted (threatening to break your phone because you ask for it back), fighting more both verbally and physically, an overwhelming need to control the environment and the people in it. Constant irritation, boredom, and frustration.

-Stress Factors. Kids have less tolerance for their internal anxiety if they have stressors in their environment. Divorce, suicide within the family, suicide within their peer group/ school/community, shooting threats at their schools, existing diagnosis that make peer relationships difficult, death of a caregiver or parent, having friends move away, physical and sexual abuse, victim of a crime (and that can also mean that your house got broken into.) Was there exposure to stress/violence while this child was in vitro?

We have to remember that our children don’t feel as powerful as we do, even if they’re attempting to act like they do. They don’t yet have the experience and autonomy to brush off the bad times. Experiences that wouldn’t faze you as an adult could leave you distraught as a child.

Validate your child's emotions and give examples of when you felt the same way. We often expect kids to know how to handle their emotions, but have we talked to them about our own? Give them some guidance and some examples.

Giving children fewer choices is good. Yes, they may throw a fit. Fits are how we figure out that throwing emotions doesn't actually work. Too many options is a modern stressor that we can often avoid.

Let your children fail, often and early. When we survive our failures, we learn to keep going. Failure needs to be a good thing. It means you tried. Kids are going to have a lot of failure on their road to success. What’s your family’s attitude towards failure?

You can make a difference in your child’s mental health. Watch for anxiety and remember that vulnerable emotions hide behind anger and indifference. If you think there's a chance that your child has something more serious than age-appropriate defiance or attitude, get help. 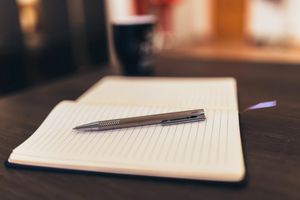 Lorinne has been a therapist for 23 years. She is married to a Scout Master and has a 12-year-old boy. She likes to whine about how all of her friends have horses while giving meaningful looks to her husband. After 16 years of marriage, he is adept at eye-rolling. Lorinne works with kids, families, custody issues, and is a consultant and trainer for other therapists.