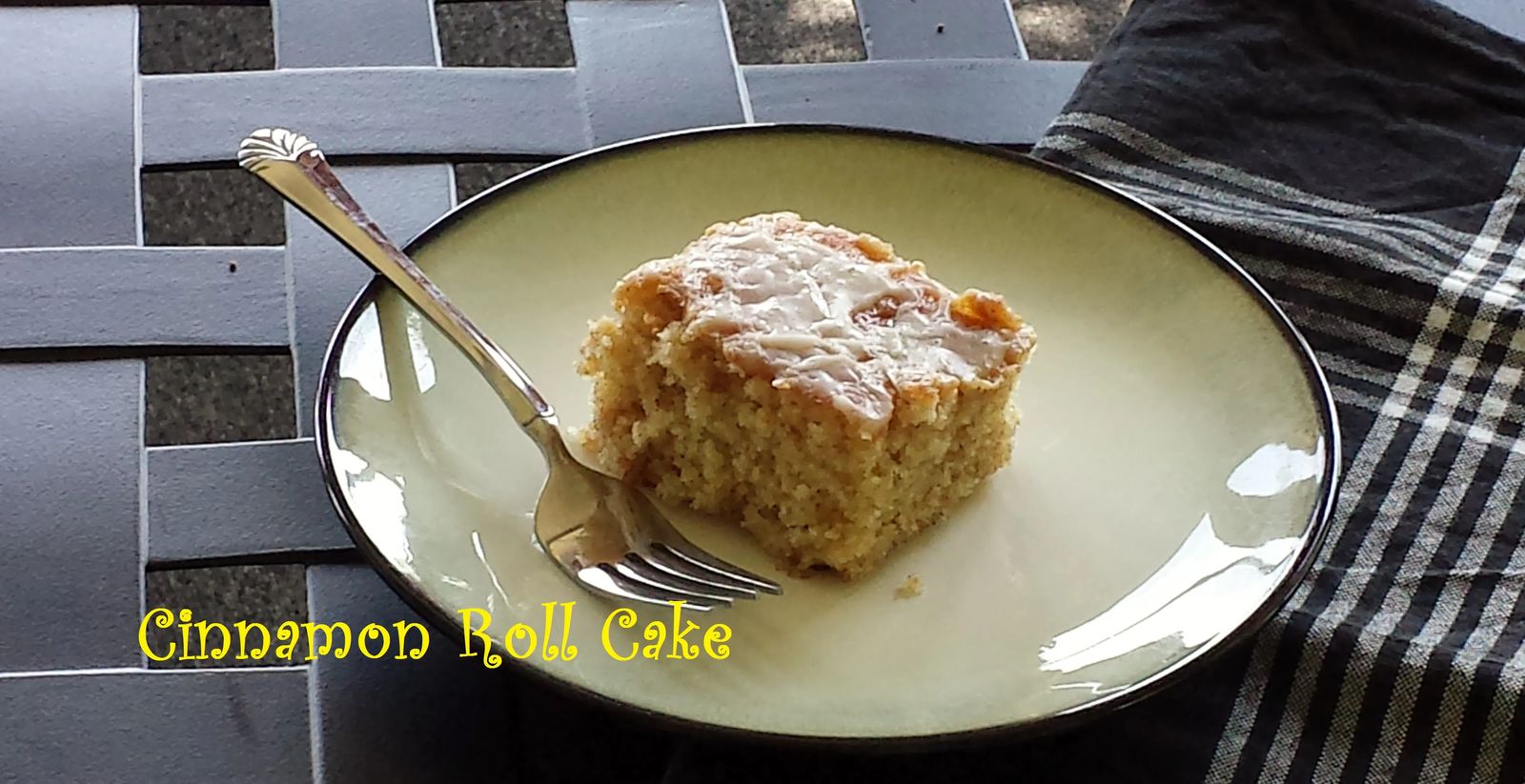 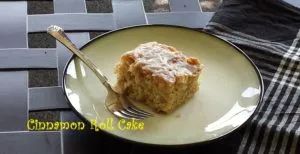 I love cinnamon rolls. Clarification: I love homemade cinnamon rolls, but boy do I hate making them. Until – drum roll please – this little beauty of a recipe came scrolling across my Facebook feed, via the Chef in Training. Apparently this is a recipe that’s been making its way around the blogosphere, but in case you've been missing out on this delectable delight, allow me to put it on your radar. I’m talking about a Cinnamon Roll Cake - all the glorious deliciousness of cinnamon rolls with a fraction of the work.

When I first saw the recipe I thought: “Ooh, a perfect last day of school breakfast treat!” But I’m not a girl with overflowing confidence when it comes to my culinary skills, so a trial run was a must. As luck would have it, we’re in the midst of a sleepover with one of my nieces, so it seemed the perfect opportunity to give it a whirl.

Let me tell you, the Cinnamon Roll Cake got rave reviews from my finicky little eater, my niece, and my brother and his family. It seemed only nice to run a few slices over to them once it was out of the oven and declared a success. So with no further ado, the how to:

With an electric mixer, combine the flour, salt, sugar, baking powder, milk, eggs, and vanilla. Once combined well, slowly stir in the melted butter. Pour into the greased 9x13 pan.

For the topping…In a large bowl mix the 2 sticks of softened butter, brown sugar, 2 Tbsp. of flour, and cinnamon together until well combined and creamy. Drop evenly over the batter by tablespoonfuls and use a knife to marble/swirl through the cake.

Bake at 350* for 35-40 minutes or when a toothpick inserted near the center comes out nearly clean.

For the glaze…In a medium bowl, mix the powdered sugar, milk, and vanilla together with a whisk. Drizzle evenly over the warm cake. Serve warm or at room temperature.

Enjoy! Share your family’s favorite special occasion breakfast treats in the comments below!